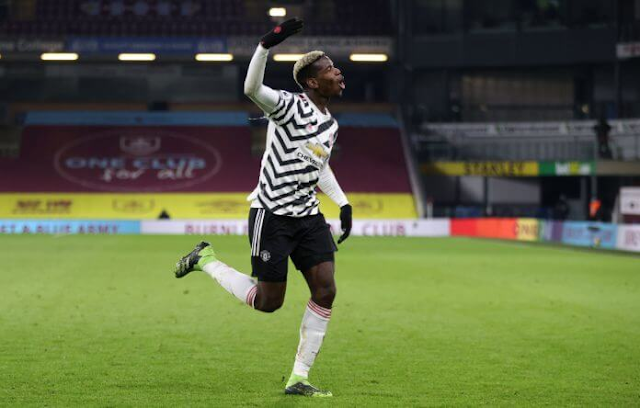 The Red Devils were disappointing in midweek where they played out a 1-1 home draw against AC Milan in the first leg of the Europa League round of 16.

They will return to Premier League action on Sunday against the Hammers and, ahead of the game, Solskjaer delivered an injury update on three United players.

Paul Pogba (thigh), Donny van de Beek (calf) and Juan Mata (knee) have been on the sidelines and Solskjaer has said that neither will return to face the Hammers.

However, he was hopeful that at least one of them could be available for selection before the international break towards the end of the month.

He told Manutd.com: “No I don’t think any of those will be available. We hope maybe before the international break. Maybe, but I’m not sure.”

“It is taking a little bit longer than we expected but we have three games now and then the international break and, after that, they will all be available for us.”

Aside from the trio, David de Gea could miss the game. He has returned from Spain after the birth of his first child, but he is currently under quarantine.

Meanwhile, Anthony Martial (hip) and Marcus Rashford (ankle) are doubtful while Edinson Cavani (calf) has been ruled out of the Hammers clash.

They were unable to carry the momentum into the Europa League clash against Milan and now need to score in the return leg at San Siro to stay in the competition.

Prior to that, their focus should lie on the league meeting against the Hammers, where a victory would further enhance their Champions League qualification prospects

The Red Devils are currently second in the table with a six-point lead over the Hammers, who are lying in the fifth spot with a game in hand.