Ole Gunnar Solskjaer says Manchester United are in for a ‘difficult’ Europa League tie against Granada.

Ole Gunnar Solskjaer believes Manchester United are in for a ‘difficult’ Europa League quarter-final against Granada. United knocked out AC ... 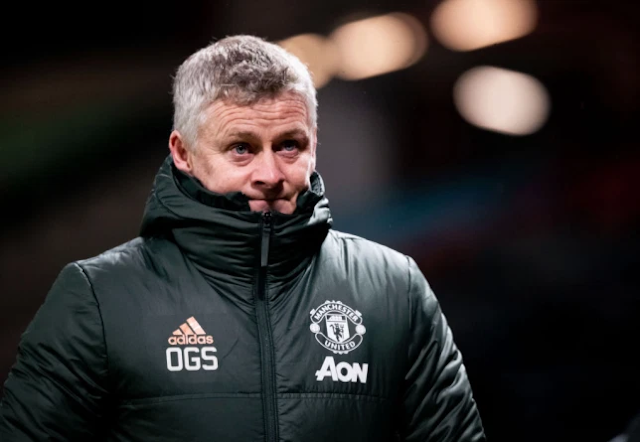 Ole Gunnar Solskjaer believes Manchester United are in for a ‘difficult’ Europa League quarter-final against Granada. United knocked out AC Milan to reach the quarter-final stage and will face the La Liga side who are in a European competition for the first time in their history. Granada have eliminated Napoli and Molde to get to the last eight of the Europa League and

will face either Ajax or Roma in the semi-final if they knock out United.

And Solskjaer admits he’s been impressed with Granada’s performances this season.

‘Well, it’s another difficult tie of course,’ Solskjaer told United’s official website. ‘They’ve done well in La Liga and we know we’re up against a team that will be technically very good and tactically very good.

‘They beat Molde so they must be very good! ‘Yeah I’ll ring them [Molde] and get the reports as well, but we’ll do our own homework. ‘I know that the analysis side and the scouting side in Molde do a very thorough job as well and I’ll watch those two games back of course because I just want to see Molde play again as well!

‘It’s the first time they [Granada] are in Europe and of course it’s a new experience for them and hopefully we can end it here. ‘They’re a good side and we know that, as I said, technically the Spanish teams are so good and we’ve got to be so good defensively to win the ball off them.’