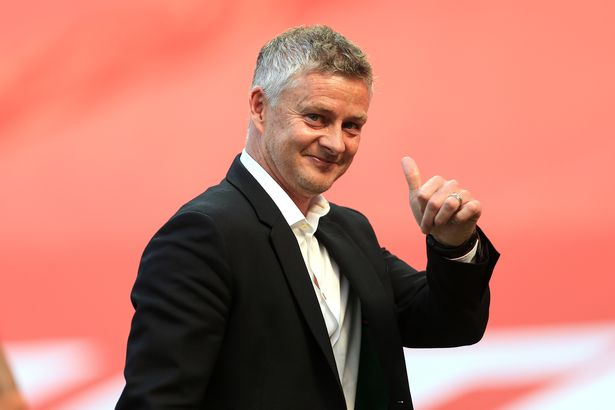 Ole Gunnar Solskjaer is expected to sign a new £30m deal as Manchester United boss before the end of this season.

Solskjaer will be given a new two-year deal that will keep him at Old Trafford until at least 2025.

Despite failing to win silverware since replacing Jose Mourinho in 2018, Solskjaer has the full backing of executive vice chairman Ed Woodward.

Woodward is willing to tie the Norwegian down to a new and improved deal, even if he fails to win a trophy this season.

The Old Trafford chief is convinced Solskjaer remains the right man for the job and that he will lead United back into the big time in the coming seasons.

United are in the quarter-finals of the Europa League and favourites to win it, but Solskjaer's future is not dependent on him lifting the trophy.

Solskjaer, 48, has one year left on his current deal and will be handed a £3m-a-year wage hike.

United do not want the distraction of Solskjaer entering the final year of his contract with his future unresolved, so the new deal is likely to be confirmed at the end of this season. The news will leave United fans with mixed feelings. 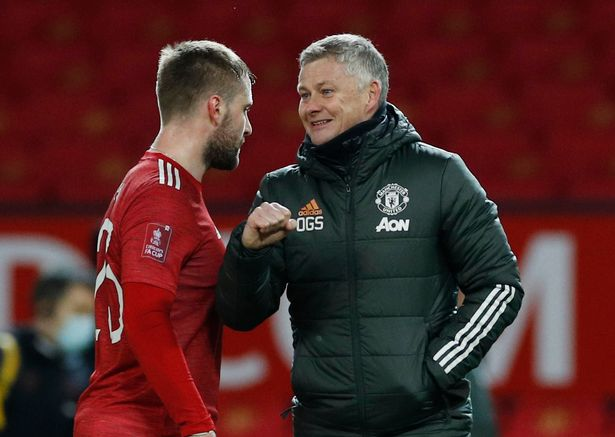 United currently trail bitter rivals Manchester City by 14 points in the title race, but are still 12 points better off than they were at this stage last season and on course to finish second.

Woodward is willing to back Solskjaer in the summer transfer window, with the likes of Erling Haaland, Jadon Sancho and Raphael Varane on the club's wish list.

In return, Solskjaer will be expected to launch a genuine challenge for the Premier League title next season, as well as make significant progress in the Champions League.