Manchester United visit the Etihad this afternoon with the impossible task of ending Manchester City’s incredible winning run. There never... 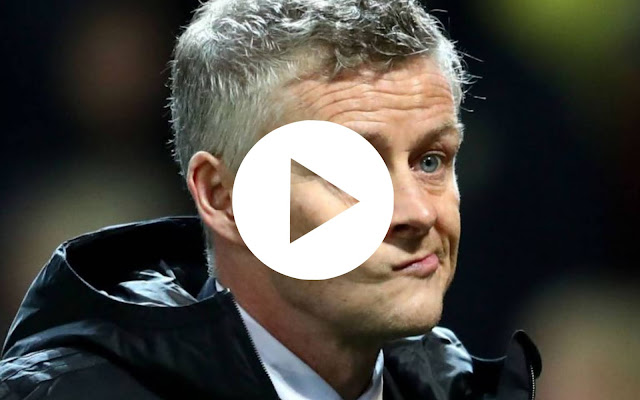 There never is a good time to play Pep Guardiola’s Man City, especially at the Etihad, but it’s safe to say that Ole Gunnar Solskjaer’s men could not have picked a worse time to make the trip across the city.

Man City have been the best side in Europe since the turn of the year, winning every single game throughout that period and all-but ensuring they will finish the season as Premier League champions once again.

It will have been tough for Solskjaer to put together a starting eleven consisting of players that he believes could defy the odds and get a result today, but this is what he has gone for.

While Solskjaer does not have a plethora of options in the centre-back area, some of the Man United fan base on Twitter have still highlighted that as an area of concern ahead of today’s game.

The usual pairing of Harry Maguire and Victor Lindelof has been selected against the league’s most dangerous attack, and it’s safe to say that these fans have their concerns…