It has been a very busy last few days for all concerned with Portsmouth with them having started the weekend looking to pick up some silve... 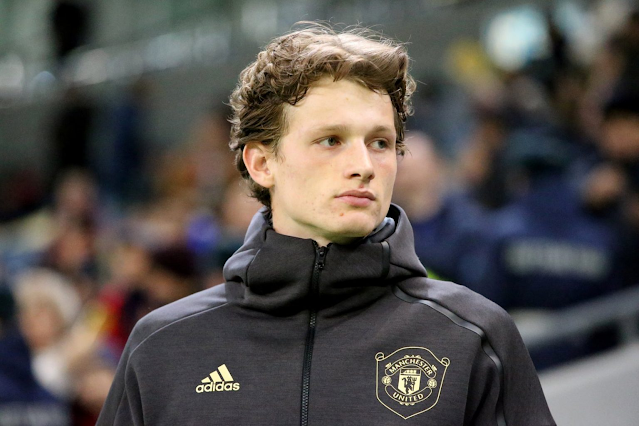 It has been a very busy last few days for all concerned with Portsmouth with them having started the weekend looking to pick up some silverware and ending it needing to find a new manager.

Kenny Jackett’s satiation at Fratton Park was starting to grow strained due to the performances and results Portsmouth have been picking up in recent weeks.

However, Saturday proved to be the final straw for the club, with League Two Salford City defeating them in the final of the Papa John’s Trophy at Wembley at the same time as Ipswich Town leapfrogged them into the play-offs.

There is already a lot of speculation around the club over who will succeed Jackett as manager, with former Barnsley manager Daniel Stendel having been eyed up by them according to reports.

Some surprising reports have also suggested that former midfielder Matty Taylor could return to the club to replace the departing Jackett. Whilst former Huddersfield Town and Lincoln City boss Danny Cowley is now also in the running according to reports.

Given all of the talk regarding the club’s managerial search, you could have been forgiven for forgetting that Pompey have also been preparing for the summer transfer window behind the scenes.

That preparation saw them hand a trial period to young Manchester defender Max Taylor, who trained with the club last week with a view to making a permanent move.

According to a report from The Sun, the 21-year-old is keen to earn a deal with Portsmouth. The report also adds that Pompey are considering offering him that once his current contract with Manchester United expires at the end of the campaign.

It has been reported that the defender has impressed Portsmouth in training with his quality in possession and his range of passing. Pompey might be in need of signing centre-backs in the summer with Jack Whatmough potentially leaving when his contract expires.

Whoever takes over from Jackett at Portsmouth will need to keep a watchful on the situation of Taylor. The 21-year-old could attract other interested parties being available on a free. So, it would be a wise decision for any new boss to catch up with the club’s coaches over what they feel he could bring to the table if he signs permanently.

Given the lack of finances there are around clubs in League One at the moment, the chance to pick up a potential bargain addition like Taylor should not be one that gets forgotten about amid the speculation around the managerial position at Fratton Park.