Manchester United have received a triple injury boost ahead of the second leg of the Europa League last 16 tie at AC Milan tomorrow. The R... 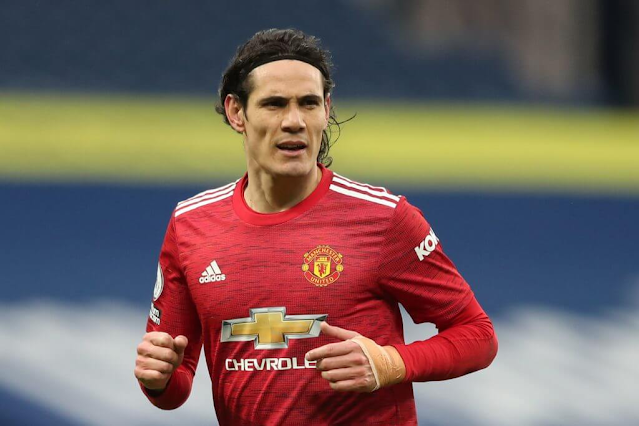 Manchester United have received a triple injury boost ahead of the second leg of the Europa League last 16 tie at AC Milan tomorrow.

The Red Devils drew 1-1 in the first leg at Old Trafford last week where they conceded in stoppage time through a Simon Kjaer header.

The Rossoneri have the away-goal advantage ahead of the San Siro meeting and United must score to stay in the competition.

Earlier on Sunday, manager Ole Gunnar Solskjaer said that as many as five players on the sidelines could return to face the Rossoneri on the road.

Donny van de Beek, Edinson Cavani and Paul Pogba have now returned to training after respective injuries, as per an update on the club’s official Twitter account.

Aside from the trio, it has been confirmed that goalkeeper David de Gea was also present in the training complex after serving his quarantine on his return from Spain.

Anthony Martial (hip), Phil Jones and Juan Mata (both knee) are the only absentees and Solskjaer will provide an update on the trio later today.

Jones and Mata are likely to remain sidelined until April, but there is a good chance that Martial may be available ahead of the Milan trip.

Milan have also received good news on the injury front. Theo Hernandez, Hakan Calhanoglu and Ante Rebic returned from injuries to face Napoli at the weekend.

Zlatan Ibrahimovic did a half training session with his teammates and he could be fit to face his former employers on Thursday night.