Premier League CEO Richard Masters: "Hopefully the final two of the fixtures of our season will have up to 10,000 supporters in them ... 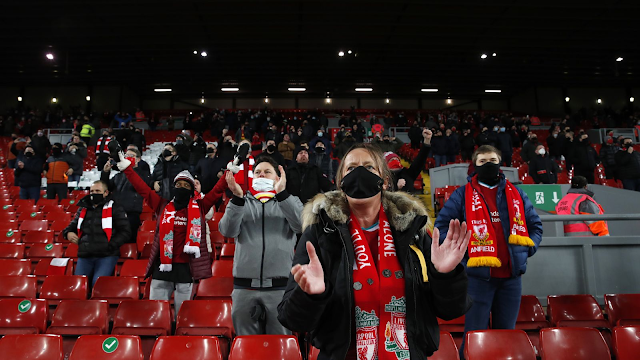 Premier League CEO Richard Masters: "Hopefully the final two of the fixtures of our season will have up to 10,000 supporters in them all"; Masters also sets out ambition for a new "financial programme" for the Premier League and football pyramid

Fans are set to return to sporting events, in limited numbers, from May 17, subject to further reviews, as a part of the government's four-step road map out of lockdown.

The final weekend of the Premier League season is set to be played on May 23. To maintain a competitive balance and ensure all 20 clubs get to play a home game with fans present, another round of fixtures, yet to be decided, is expected to be shifted to May 18-20.

"The government's road map is really welcome, it sets out a plan for the return of supporters," Masters said.

"Hopefully the final two of the fixtures of our season will have up to 10,000 supporters in them all. We have got to get past those first initial steps in the road map to get there but it will be a fantastic finale to the end of our season."

Masters has said the Premier League are hoping stadiums will be able to open at full capacity next season, as football and the country continues to return to some form of normality.

"First step is to see that trophy presented on May 23, hopefully in front of 10,000 fans somewhere in this country. Beyond that is full stadia by the beginning of next season.

"There is a lot of water to pass under the bridge until that can happen, but that is our goal. A return to full, vibrant stadiums, a return to the normal Premier League.

"We have got to get through step one to step four in the road map and look at the national picture and work with the government to create the conditions for that to happen. We believe it is an achievable goal.

"The vaccination programme is the light at the end of the tunnel. It's the thing that changes everything, from being controlled by the virus to controlling it, and returning to normality.

"If the vaccination programme works in the way the government wants it to, it will bring the return of stadium, theatres, cinemas and ticketed events generally." 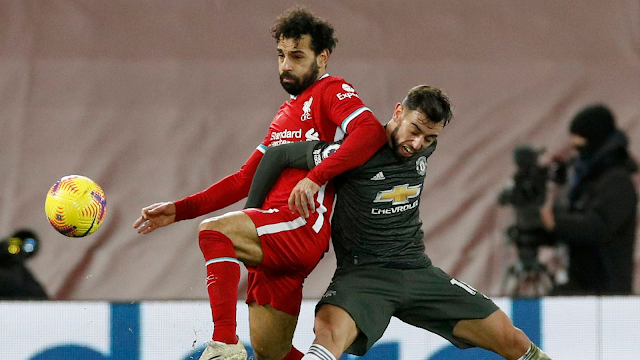 Over the last 12 months Masters has had to deal with the challenges brought on by the pandemic, but also the controversial Project Big Picture proposals made last year.

The rejected reduction of the Premier League down to 18 clubs, the potential scrapping of the EFL Cup and the end of the one-club one-vote principle were among the suggestions made in a proposed radical shake-up of English football.

When asked if he thought clubs had acted in self-service during the discussions, Masters replied: "Of course, and that is natural.

"The Premier League is a sporting competition and a very competitive environment. The job of the executives and the board is to try and find a consensus among that. In most occasions we were able to do that and find that right answer to questions with a step-by-step process.

Looking ahead to the rest of 2021, Masters added: "Next year is the last year of our current financial programme, we need to set a clear plan for the Premier League and the rest of the pyramid for the next three years.

"If you can throw in a successful Champions League win (for a Premier League side) or even a Euros win (for England) that would be even better."

"I think we need to unite Premier League clubs around a plan for the future, a lot has happened over the last 12 months."