You would think that PSG are already home and dry in their Champions League tie with Barcelona, but they will have memories of the Remonta... 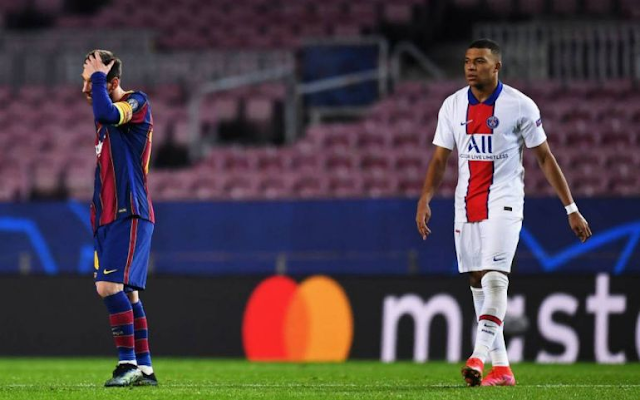 You would think that PSG are already home and dry in their Champions League tie with Barcelona, but they will have memories of the Remontada a few years ago.

It’s different this time round as they are at home and do have a better squad than their opponents, but it’s still important to approach this in the right manner.

It also looks like one of the fans has shown a determination to play their part in making things as difficult as possible for Barca, so these antics in their hotel are dedicated on multiple levels:

It’s clearly a coordinated effort with the fireworks so that’s enough to irritate anyone, but it sounds like they’ve gone with the double whammy of the fire alarm an hour later once they’ve managed to get back to sleep.

It sounds like a small thing but nobody really performs well after having limited sleep the night before, so it shows that the Parisians are still a bit nervous ahead of the game tonight.

Breaking | A PSG fan rented a hotel room where the Barcelona squad was staying last night & after fireworks were set off by other PSG fans at 04:00 in an attempt to disrupt their sleep, he set off the hotel fire alarm at 05:00. He was taken to the local police station. (RMC)