Zlatan Ibrahimovic missed the chance to step out at Old Trafford again last week due to injury. The former United striker did not travel t... 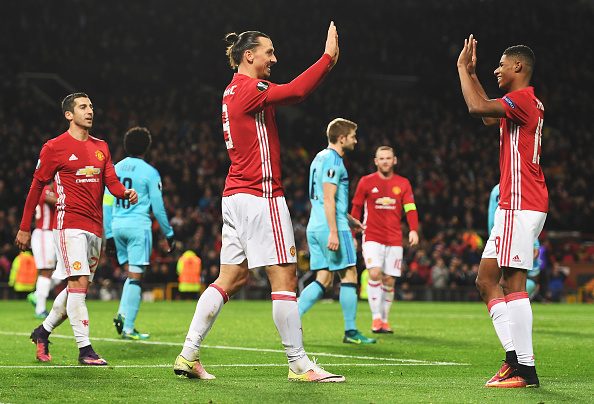 Zlatan Ibrahimovic missed the chance to step out at Old Trafford again last week due to injury.

The former United striker did not travel to England for that 1-1 draw, but is reportedly fit enough to play some part in the return leg tonight.

That good injury news from Milan is in contrast to the blows United have suffered in attack.

Neither Edinson Cavani or Anthony Martial are fit to make the trip. 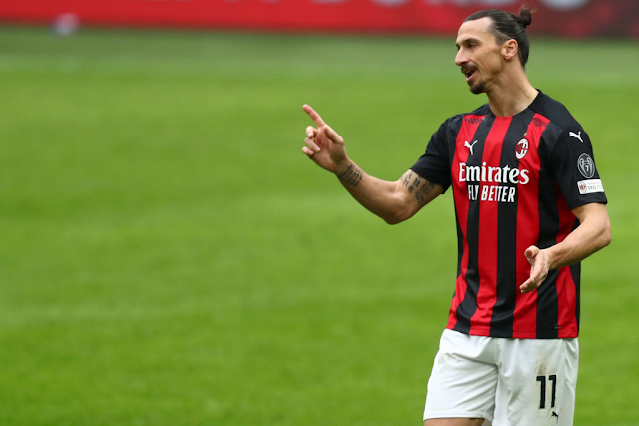 Marcus Rashford has told United’s official website that he hopes the Swede is fit to play tonight.

“It’s nice to see him again and, for us, hopefully he manages to play as it’s going to be a great game and big players make games even better,” said Marcus of Ibrahimovic.

“He helped me a lot, seeing the way he prepares to get himself ready mentally for each game.

“He’s a different type of animal, mentally and physically as well. He brought that fighting experience to our squad and has done the same at Milan, to be fair.“ 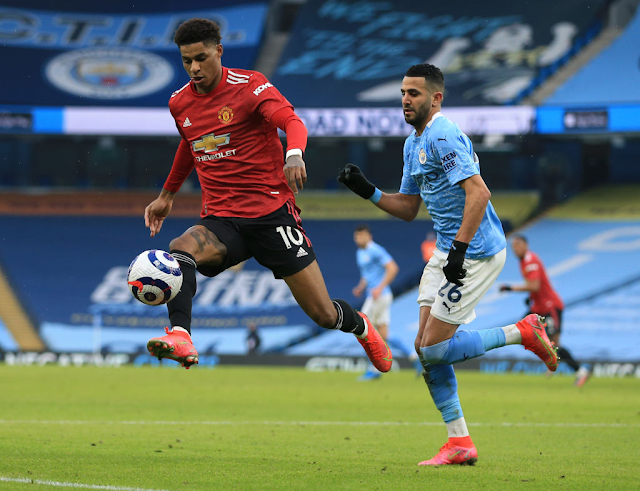 Rashford is obviously bullish about United’s chances tonight and wants as many stars on the pitch as possible.

That would add to the glamour of a tie which really belongs in the Champions League.

But it has almost felt written in the stars that Ibrahimovic would come back to haunt United since the draw was made.

Perhaps that won’t be the case but it’s likely there will be a fair few United fans who disagree with Rashford, and hope that Ibrahimovic does not get the chance to score against his former employers tonight.