L iverpool  and  Manchester United  look set to be able to play their respective  Champions League  and  Europa League  quarter-final away... 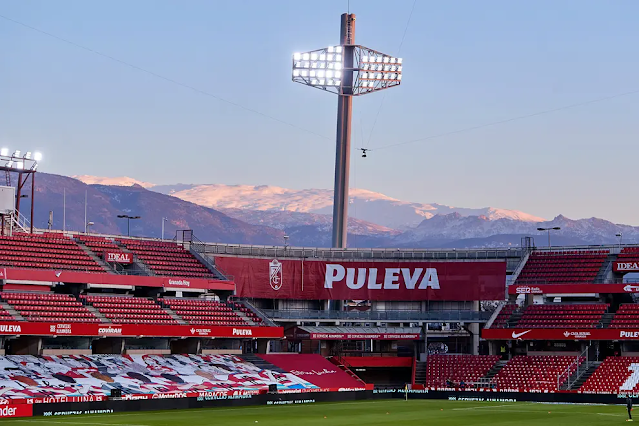 iverpool and Manchester United look set to be able to play their respective Champions League and Europa League quarter-final away legs in Spain.

Jurgen Klopp’s Reds are due to travel to face Real Madrid in the first leg of their high-profile tie on April 6, while two days later Ole Gunnar Solskjaer’s side are also scheduled to meet LaLiga opposition in Granada.

Covid-19 travel restrictions meant that both of Liverpool’s last-16 meetings with German opponents RB Leipzig were moved to neutral territory at the Puskas Arena in Budapest, while United were able to face AC Milan at Old Trafford and the San Siro as planned, though did earlier have to play the first leg of their last-32 Europa League tie against Real Sociedad in Turin.

Chelsea went to Bucharest for the first leg of their Champions League last-16 showdown with Atletico Madrid, while Arsenal’s Europa League matches against Benfica were played in Rome and Athens respectively and Manchester City, like Liverpool, twice visited Budapest for matches against Borussia Monchengladbach.

However, the Spanish Government announced on Tuesday that it would be lifting entry restrictions on travellers from the UK from 30 March after three months, citing the success of the UK’s vaccination programme.

Visitors from the UK will still need to return a negative PCR result from a test taken during the 72 hours prior to arrival in Spain.

That means Liverpool are expected to be able to play Real Madrid at the Alfredo Di Stefano Stadium - Los Blancos’ training ground and still their temporary venue for home matches as the famous Santiago Bernabeu undergoes major renovation work.