“It seemed he was hurt more than anyone else emotionally.” Rio Ferdinand has revealed that Robin van Persie was the Manchester United play... 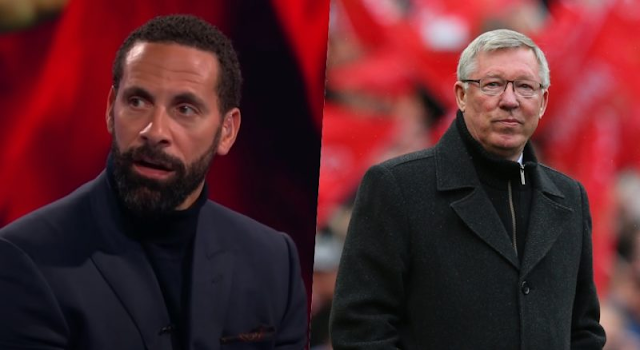 “It seemed he was hurt more than anyone else emotionally.”

Rio Ferdinand has revealed that Robin van Persie was the Manchester United player who was the worst affected by Alex Ferguson’s decision to retire in 2013.

In the eight years since he left, Man United haven’t come close to replicating the success they experienced under him. 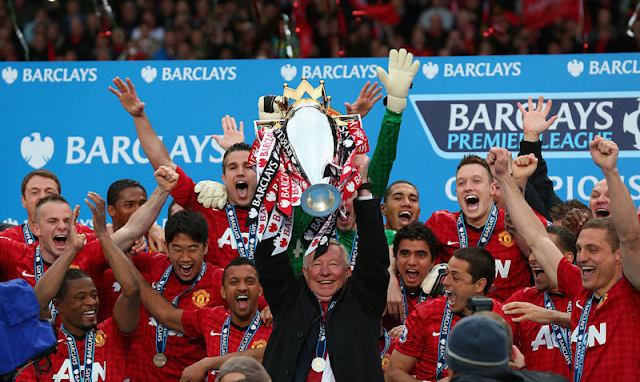 And while few Man United players thrived post-Ferguson, Ferdinand has said that Van Persie suffered the most after the Scot vacated the dugout.

Man United signed Van Persie, who had just turned 29, from Arsenal in the summer of 2012, and he proved to be the key player as Ferguson’s team won the Premier League title by 11 points.

The Dutch striker turned out to be Ferguson’s last great signing and was simply sensational in his first season at Old Trafford. Van Persie netted 30 goals in 48 games.

Like the rest of the Man United squad, however, the striker struggled under Ferguson’s successor David Moyes and didn’t fare much better when Louis van Gaal became the manager in the summer of 2014. 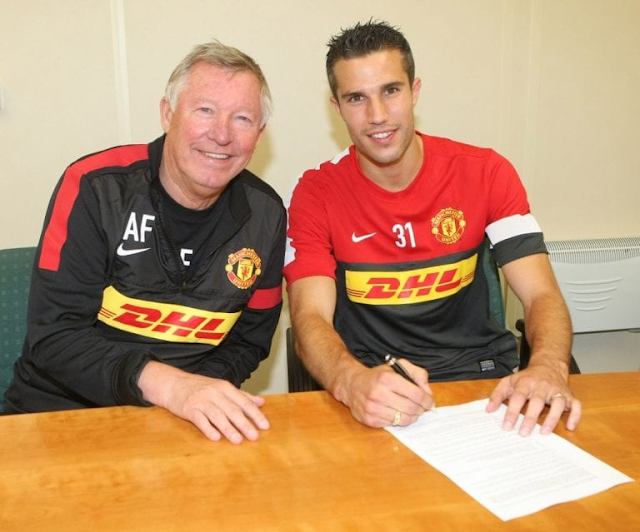 Van Persie scored more goals in his first season (30) than in his final two campaigns at Old Trafford (28). After picking up an ankle injury in February 2015, he played just another five games for Man United. Van Persie joined Turkish side Fenerbache for a cut-price transfer fee that summer, after falling out of favour under Van Gaal.

Ferdinand believes that, of all the players who struggled following Ferguson’s departure, Van Persie found it toughest.

“I was sad we got him so late. And I was even sadder that when the manager left a year after, it seemed he was hurt more than anyone else emotionally,” Ferdinand said on his podcast, Vibe with Five.

“He looked emotional. It was like, ‘I’ve come for this guy, this guy loved me, he believes in me, he gave me life – and he’s gone’.” 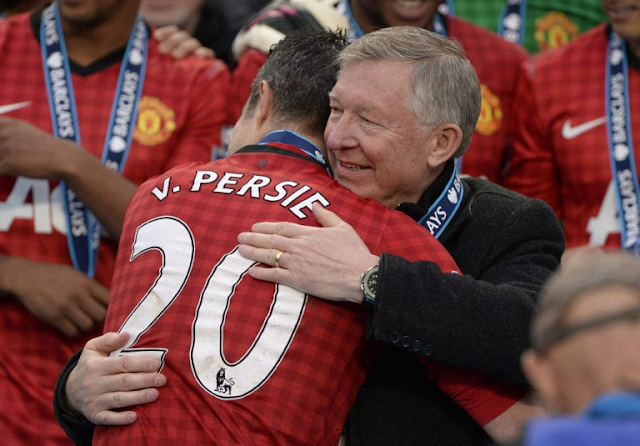 Ferdinand on Ferguson’s ability to spot a key player.

The former England defender also noted that Ferguson had a knack for identifying key players who could improve Man United.

“This is what Fergie was great at. He was great at identifying certain individuals that could win us titles,” Ferdinand said.

“But with Robin van Persie, that was one that not everyone saw as being ‘that guy’ who could come in and change everything.” 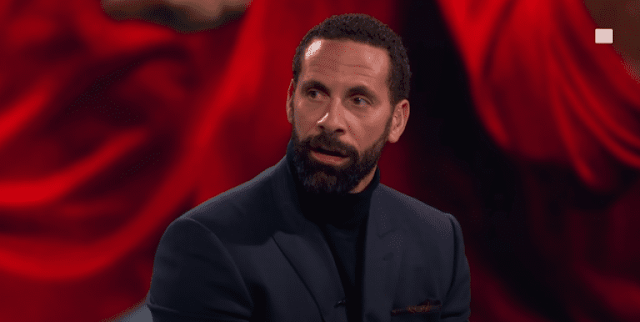 Ferdinand also spoke about how Ferguson demanded that the team feed Van Persie with passes at every opportunity.

“I remember we played a game and the manager brought us in on the Monday and we done a video looking at a game – we very rarely did a video on a Monday.

“He brought us in, played the video, and it just showed about 15 clips of Van Persie making runs and us not finding him.

“The ball is at (Michael) Carrick’s feet, Van Persie off the back of the defender and in; if the ball comes, he’s in. Perfect timing, perfect run. Scholsey’s getting it, not playing it to him, not seeing it. Van Persie is in.

“The manager is stopping the video and saying: ‘what are thinking, what are you doing. He will win you titles, he will win you the league. Pass him the ball!'” 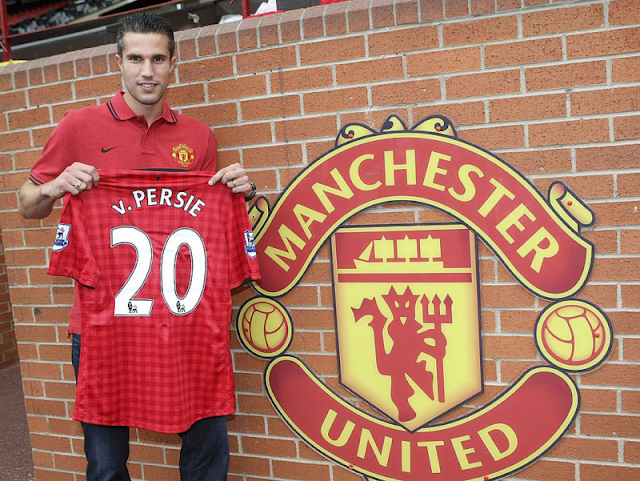 “The clips, he kept going over them: ‘Look at him running, what is wrong with you? Why are you not seeing this? Give it to him!’ He was screaming at the boys.

“He must have wanted to go out and play straight away. The adrenaline. The belief that the manager has shown in him.

“From that moment, the ball was just being zinged into him. To his feet, over the top, round the side, because they saw.

“Once the ball got there, the guy didn’t miss. He was a killer. Unbelievable.”