Lukaku has been deadly for Inter since joining the Nerazzurri in 2019. Romelu Lukaku boasted a reasonably strong goalscoring record during... 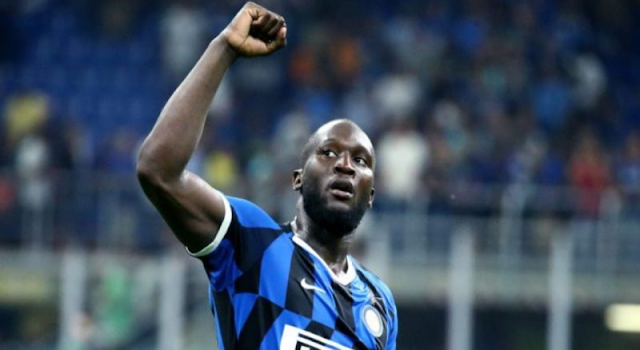 Lukaku has been deadly for Inter since joining the Nerazzurri in 2019.

After netting 27 times in an encouraging debut campaign at Old Trafford, the Belgian struck another 15 during the 2018/19 season before joining Inter Milan.

And while Lukaku’s two years at United were far from disastrous, there is no question that he’s reached another level at the San Siro. 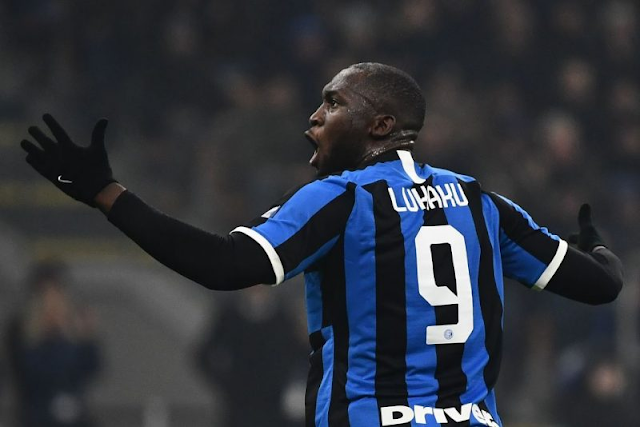 “I have never felt so strong”

Last season, the former Chelsea and Everton frontman scored 34 goals in 51 games, and has already managed 24 this term, his lethal streak in attack helping Antonio Conte’s Inter establish a six-point lead at the top of Serie A.

Lukaku has revealed that a change in diet has been key to finding his best form in Italy.

“Since I joined Inter I have changed my diet and I can say that I have never felt so strong,” Lukaku told nutritionist Matteo Pincella (via the Daily Mail). 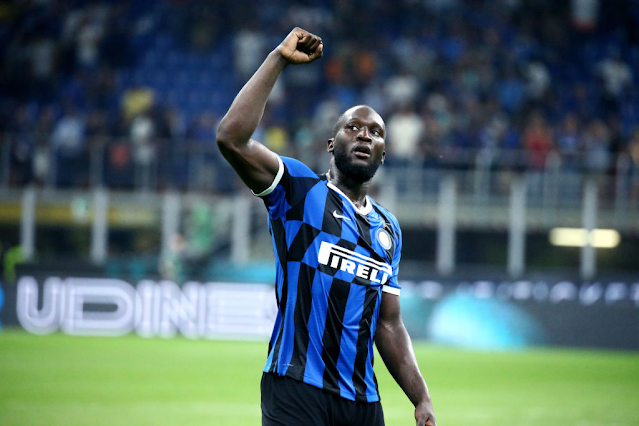 “My diet consists of salads for lunch, a lot of chicken breast, Shirataki pasta.

“I don’t change my way of eating much, for how we play we must have a very strong physique, we run a lot: since I have followed this lifestyle I feel better on the pitch, I feel more reactive and faster.”

The 27-year-old added: “I love carbohydrates and I love potatoes, sweet potatoes and black rice, but I don’t eat a lot of pasta.

Before kick-off, @RomeluLukaku9 received the award for the @SerieA_EN MVP for February 📈

“I’ve always been an explosive player with muscles but Italy took me to another level. I have never felt so strong. I have reached another level, physically and mentally.

“I consume a lot of carbohydrates after games. Most of the time I eat two packs of Gnocchi, it depends on what the chef has prepared. They go into circulation quickly and they help me a lot.”

“After the matches, I also eat two plates of gnocchi!

“Since I was here at Inter we have done an analysis of my physique and a lot has changed. I also take vitamins.”