Sergio Ramos is stalling on signing a new contract with Real Madrid and will have no shortage of suitors if he decides he wants a new chal... 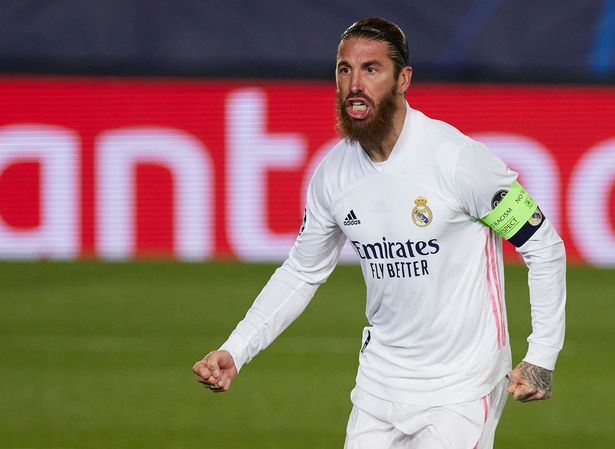 Sergio Ramos is stalling on signing a new contract with Real Madrid and will have no shortage of suitors if he decides he wants a new challenge, with Manchester United keen on the veteran defender

Sergio Ramos should put an end to speculation over his future by signing a new deal with Real Madrid, according to club legend Fernando Hierro.

Los Blancos captain Ramos is out of contract at the end of the season and has shown little desire to sign a new deal as of yet.

While reports in Spain claim the ball is in the defender's court, they also warn that Santiago Bernabeu chiefs will withdraw their offer of a new deal at the end of March.

But Hierro - who made 579 appearances for Real Madrid - insists Ramos is still a world-class operator and called on him to extend his contract.

"I would like Sergio Ramos to continue and retire at Real Madrid," he told Radio Marca . "But not because of the time he has been in, but because of his performance.

"It is that he is showing that he is the best in the world yet. When there is a will, people understand each other." 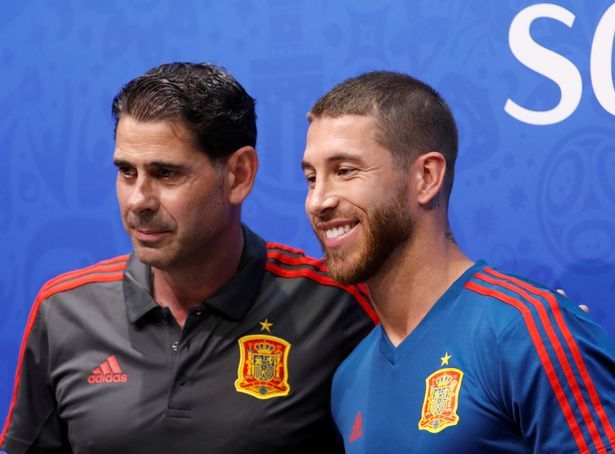 Hierro added: "There are times when the economic situation is not the most important thing and you have to assess where you want to be."

Isco is another player linked with an exit from the Spanish capital after failing to make an impression in Zinedine Zidane's side this season.

Hierro - who took charge of Spain for the 2018 World Cup following Julen Lopetegui's sacking - has no doubts over the midfielder's quality.

"I can't talk about him because he's like a son, but I would tell him to be happy," said Hierro of Isco.

"The only time I had to make decisions with him was at the World Cup and he started."

Isco has just over one year remaining on his deal and has failed to find the back of the net in 20 appearances this season.