In the end, Manchester United were well beaten at the King Power Stadium in their FA Cup tie against Leicester City. Ole Gunnar Solskjaer’... 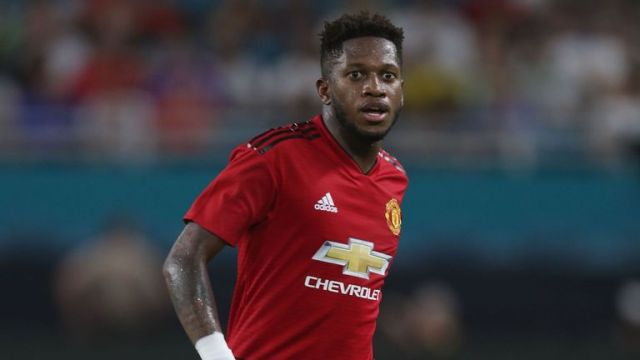 In the end, Manchester United were well beaten at the King Power Stadium in their FA Cup tie against Leicester City.

Ole Gunnar Solskjaer’s side have blown hot and cold throughout the campaign to the point where it’s impossible to know which XI is going to turn up on the day.

Midfielder, Fred, didn’t have one of his best games, being at fault for at least one of the Foxes goals, and never really getting going in the game.

Whatever the whys and wherefores surrounding the loss of individual form on the day, the player clearly didn’t deserve what came afterwards. 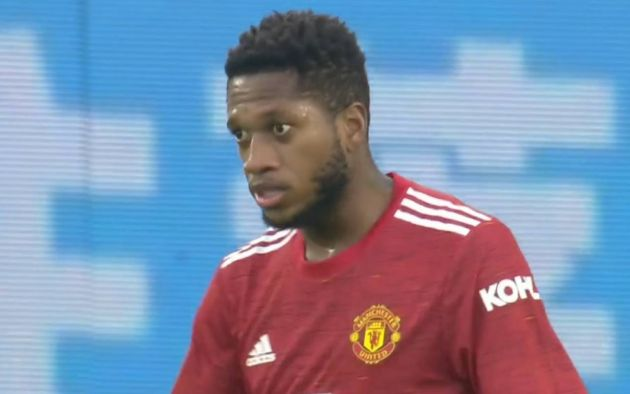 Post-match, as is fast becoming a trend that is getting out of control, Fred was racially abused on social media according to The Telegraph.

It’s believed the messages included monkey emojis and expletives, bringing into sharp focus once again the ease with which members of the public can get at top athletes, seemingly without punishment.

Fred isn’t the first and won’t be the last to be on the receiving end of such vile and disgusting abuse.

It’s time social media platforms did something about it, however, because this is the worst kind of ‘free speech.’ Enough is enough.