Man United are lining up a blockbuster offer for Aston Villa goalkeeper Emiliano Martinez this summer,  Football Insider  can exclusively ... 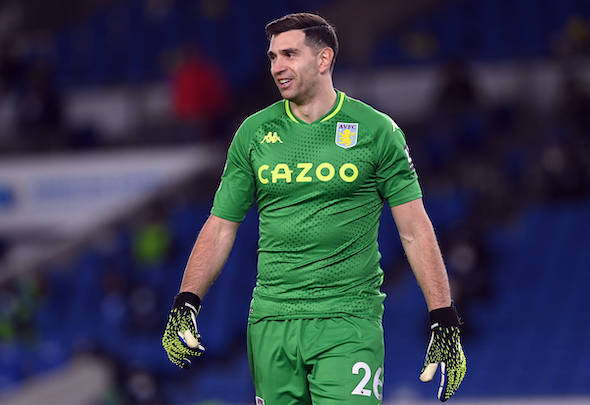 The Premier League giants are planning a major overhaul of their keeping ranks by recruiting two senior shot-stoppers at the end of the season.

A United source has told Football Insider that Martinez, 28, is the top of their target list following his outstanding debut campaign for Villa. 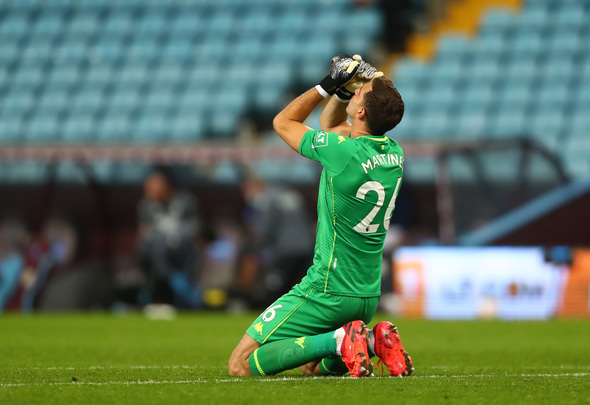 The Manchester club are also looking to recruit a second senior keeper to provide cover and competition.

United’s plan is to keep Dean Henderson and bring in replacements for longstanding number one David de Gea, 30, as well as his former deputy Sergio Romero, 34.

The club’s recruitment team have already begun the process of sourcing two keepers and a significant budget has been set aside.

They have been hugely impressed by Martinez and the impact he has made since joining Villa from Arsenal last September for an initial £17million rising to £20m with add-ons.

The Argentine has kept 14 clean sheets in 27 Premier League matches for Dean Smith’s side this season and has earned rave reviews for his calm distribution and composure as well as his shot-stopping and command of the box.

Romero has long been expected to leave as he has been frozen out this season and is out of contract in the summer.

But the potential sale of De Gea would be a huge change to the team. 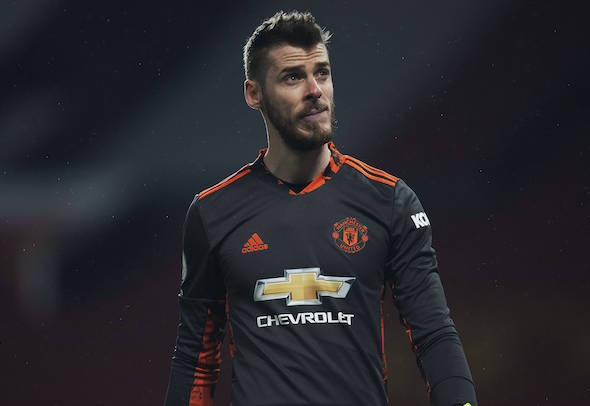 The Spaniard signed a four-year contract in December 2019 that runs until the summer of 2023, with an option to extend by a further 12 months.

He has made 337 appearances for United since joining in 2011 from Atletico Madrid for £22million.