No club wants to find themselves in a situation where a star player’s contract is running down, so it’s often a turning point when a playe... 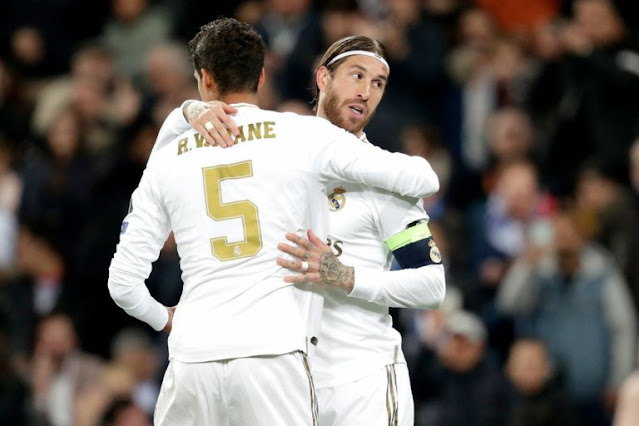 No club wants to find themselves in a situation where a star player’s contract is running down, so it’s often a turning point when a player enters the final two years of their contract.

It’s widely seen as the ideal time to sell them as there’s enough time left on their contract to command a big fee, and that value will only shrink as the contract runs out.

Real Madrid are now past that point with Raphael Varane as his deal runs out in 2022, so it’s vital that they sort out his future one way or the other this summer.

It’s been reported by The Metro that they are willing to sell him to Man United this summer, especially as their financial situation means they cannot afford to lose a top class player for nothing at the end of his deal.

It’s suggested that he wants to test himself at a different club and he’s a top quality defender who could be the answer to United’s defensive issues, so it’s easy to see why they might be interested.

Unfortunately other reports from Spain seem to suggest a different scenario, and Marca are reporting that he’s in talks over a new contract just now and there seems to be an expectation that an agreement will be reached.

If he signs the new deal then that essentially rules out any transfer in the summer, while the club are also prepared to give him more leadership responsibilities as a reward for his service over the years.

It’s clear that the key here is his contract and the speculation will grow if times moves on and he doesn’t sign an extension, but the initial signs point to him staying put for now.