Chelsea manager Thomas Tuchel is reportedly eager to make Bayern Munich defender Niklas Sule his first signing for the club. And according... 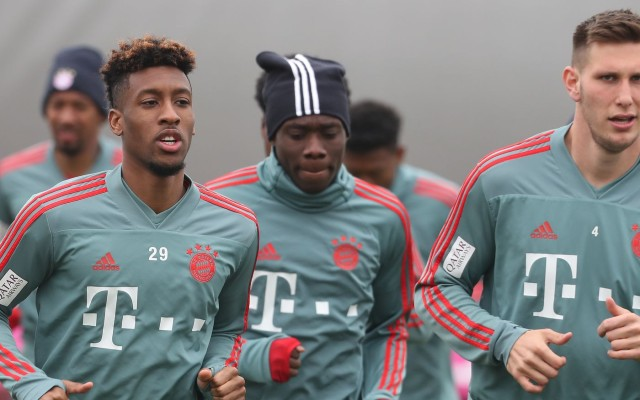 And according to Todo Fichajes, talks have already begun between Chelsea and Bayern, with Sule likely to cost around €25million, which could end up being an absolute bargain.

The Germany international has been a solid performer for Bayern down the years and could undoubtedly make a useful signing for the Blues in a problem position in their squad.

Tuchel has inherited a flawed side from Frank Lampard, with defence a clear area of weakness, even if the new manager has made a strong start to life at Stamford Bridge.

Sule could help take Chelsea up a level next season, as he’d likely be an upgrade on the likes of Antonio Rudiger, Andreas Christensen and Kurt Zouma.

Chelsea also surely need to think about a long-term replacement for 36-year-old Thiago Silva, who most likely doesn’t have that long left at the very highest level.

CFC fans will be glad to hear reports of the club already trying to negotiate a deal for Sule, with Todo Fichajes noting that Tuchel knows him well from his time in the Bundesliga.

With Sule no longer an automatic starter at the Allianz Arena, this potential deal seems like a win-win for all involved.

“My heart sank because I thought ‘how do I do that? I ran into the kitchen and I thought ‘I am not going to poison this guy’, so I rang my wife.” – Man Utd legend describes his major panic about making a cup of tea for the first time…at the age of 37.