Edinson Cavani’s time with Manchester United FC seems as though it will last one season as the 33-year-old appears to have his heart set on ... 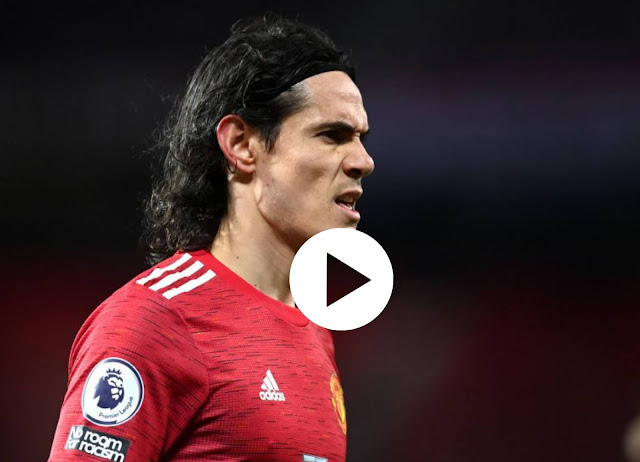 Edinson Cavani’s time with Manchester United FC seems as though it will last one season as the 33-year-old appears to have his heart set on returning to South America.

The striker’s father, Luis Cavani, made an appearance on TyC Sport’s Superfútbol, where he revealed that the United striker has engaged in discussions with Boca Juniors. Cavani provided the percentage on his son suiting up for Boca Juniors next season.

“There is a 60% chance that Edinson will come to South America. We are very anxious. We have always visited him; he has been in lovely places where people have received him very well. He has made himself loved, he has made many friends, but today [Cavani] does not feel comfortable where he is,” Cavani said.

“He has been thinking for more than two years that he wants to be closer to the family, and that is the reason why I think Edi is going to end up playing for a team from here in South America.” 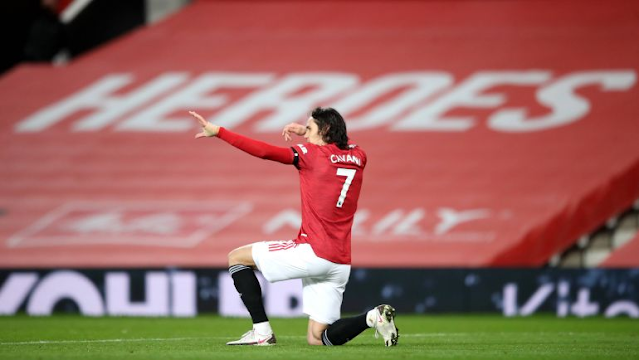 Furthermore, the elder Cavani states that his son’s adjustment to living in England is a factor in a possible departure, referencing the three-game suspension for using a racial slur.

“He is very inclined to turn around because there are things that sometimes bother the human being,” Cavani said. “Like what happened to him, he was sentenced to three games for nonsense. Here we use that word (“black”) always. We are not racist. Part of that was weighing on the decision.”

Cavani’s father adds that playing for a competitive South American side like Boca Juniors and alongside former United striker Carlos Tevez is enticing for his son.

“Without a doubt, the dialogues between Edinson and Riquelme start because they have a competitive team,” Cavani said. “I think so. If you told me two years ago, I said no, because of how he had come back from China. But he put the batteries back and was reborn. I know he is a great player.”

Before a potential move to Boca Juniors can take place, there’s first the contract situation with The Red Devils, who have an option to extend his deal for one more season. With reports surfacing of Cavani wanting to return to South America, it will be interesting to see whether United complies and lets their veteran striker depart.