There’s always a fear that veteran players will experience an increase in injury issues as time goes on, so it’s particularly important to... 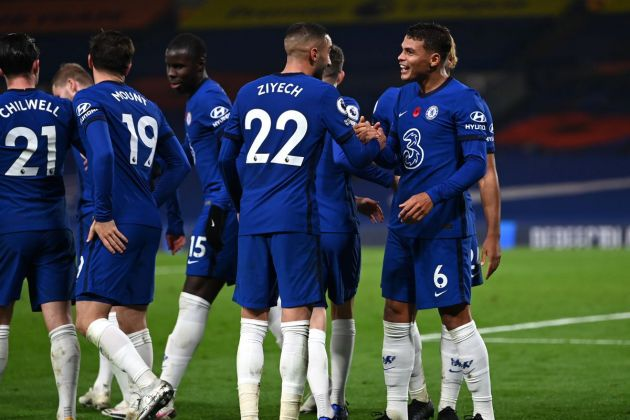 There’s always a fear that veteran players will experience an increase in injury issues as time goes on, so it’s particularly important to let them recover properly.

That’s sometimes hard to do when they are a vital part of the team and it can even feel like they don’t have many years left so you need to play them as often as possible, but Chelsea have been very cautious with Thiago Silva.

He’s been out for around a month with a thigh injury so it’s not the kind of thing that can be played through, but it feels like he’s been close to a comeback for a couple of weeks now.

Thomas Tuchel spoke about his situation in the press conference today, and it now sounds like he’ll return after the international break:

Tuchel on fitness ahead of Sheffield United: "Now is not the moment to take the risk for him in the last game before the international break [with Thiago Silva]. Tammy was with the group today, hopefully he can be in the squad on Sunday." #CFC #FACup

That does make sense as Chelsea will feel they should be beating Sheffield United without him and it gives him some extra time to recover, but hopefully he’s able to stay fit when he does return as Chelsea enter the most crucial stage of the season.