Paris Saint-Germain have announced that left-back Juan Bernat has extended his contract with the club until 2025. Todo Fichajes previously... 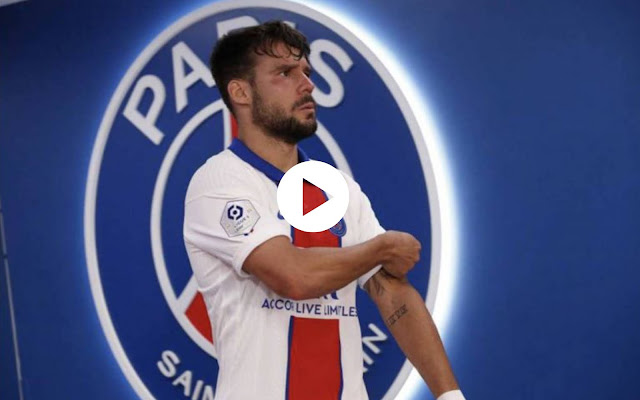 Paris Saint-Germain have announced that left-back Juan Bernat has extended his contract with the club until 2025.

Todo Fichajes previously claimed that Arsenal were interested in signing the Spanish full-back, with the report going as far as suggesting that the Gunners wanted to get the deal done this month.

However, it doesn’t look as though there’s any further possibility of Arsenal signing the former Bayern Munich man, with PSG today announcing that he has signed an agreement which will keep him at the Parc des Princes until 2025.

It’s always a blow to miss out on players who had been identified as potential transfer targets, but Arsenal are well equipped already in that area of the field, with Kieran Tierney being one of the best left-backs in the Premier League at current.

While, following the departure of Sead Kolasinac, Mikel Arteta could probably do with a natural left-back to deputise for Tierney, you have to think it unlikely that Bernat would be keen on doing that anyway.