Video: ‘Come on Rio’ – Harmison savages Ferdinand after he told Newcastle supporters to have a whip round

At the present moment, it’s a fair guess that Newcastle United’s long-suffering supporters must be wondering what on earth is happening to t... 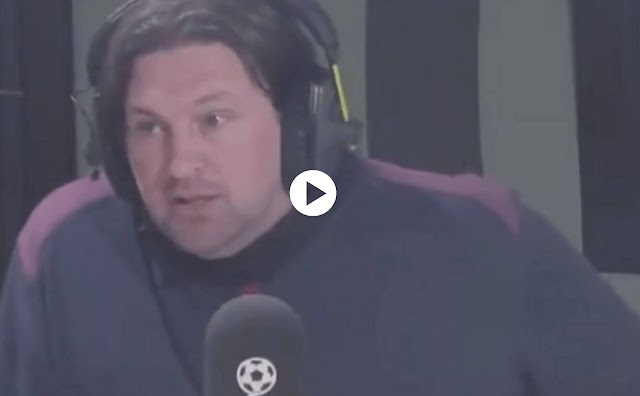 At the present moment, it’s a fair guess that Newcastle United’s long-suffering supporters must be wondering what on earth is happening to their club.

An owner that doesn’t care, a manager that can’t inspire and a team that, by and large, isn’t good enough.

The Championship surely beckons for the Magpies unless there’s a late season miracle at St. James’ Park.

The Toon Army certainly don’t need pundits making flippant remarks, so Rio Ferdinand’s suggestion of a whip round amongst the fans hasn’t gone down well at all.

Former England cricketer and Newcastle supporter, Steve Harmison, let Ferdinand have it with both barrels whilst on talkSPORT on Friday morning as a result.

😔 “People in the north can’t put food on the table but they work to buy a ticket or a shirt for their two kids.”@Harmy611 slams @RioFerdy5 for suggesting fans could come together to pay the money to save #NUFC.