It is extraordinary what the human mind can achieve when pushed to its limits by circumstance. Mauricio Pochettino lost significant credibil... 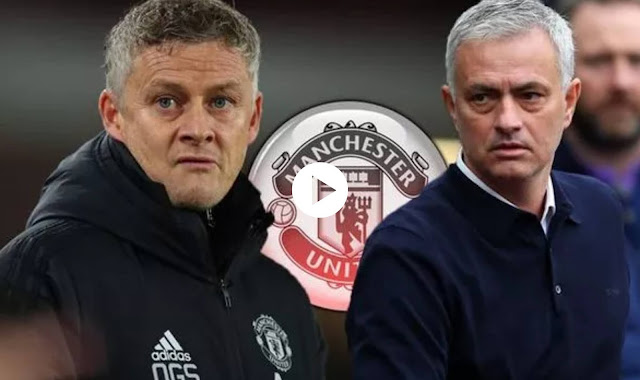 It is extraordinary what the human mind can achieve when pushed to its limits by circumstance. Mauricio Pochettino lost significant credibility when he denounced the importance of winning trophies. Specifically, after being beaten on penalties by Chelsea in 2019, Pochettino told the world:

“Again we’re going to have the debate whether a trophy will take the club to the next level. I don’t agree with it. It only builds your ego. The most important thing for Tottenham now is to always be in the top four.”

“Any cup competition can give you a trophy, but sometimes it’s more of an ego thing for managers and clubs, ‘we’ve finally won something’. We need to see progress and if we perform well enough and progress well enough the trophies will end up at the club again.”

But it’s not like a trophy will say that we’re back, no. It’s the gradual progression, and the consistency of being top of the league, in and around there, and the odd trophies. Sometimes the cup competition can hide the fact you’re still struggling a little bit.”

Quite what Manchester United fans will make of these comments remains to be seen, what we do know is that Poch courted very little favour with the Tottenham fanbase by trotting out the ENIC business model and trying to pass it off as a coaching strategy.

Personally, I’m not sure how I’d like my season to finish, a dozen or more points behind the title winner’s City, …or as FA Cup winners. Oh, actually I do know…