Real Madrid ensured that they would be safely through to the quarter-final stage of the Champions League after a goal from Marco Asensio. Lo... 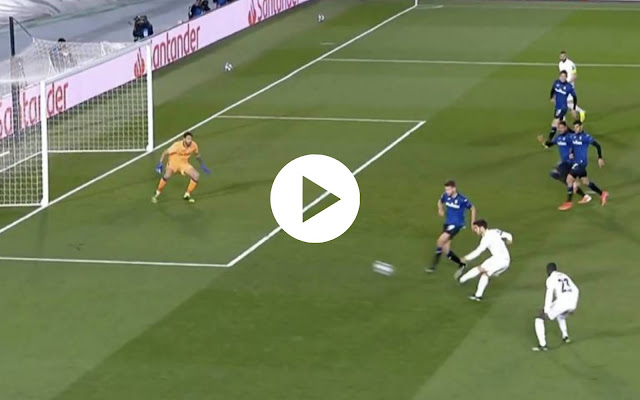 Real Madrid ensured that they would be safely through to the quarter-final stage of the Champions League after a goal from Marco Asensio.

Los Blancos brought an advantage into tonight’s game, having beaten 10-men Atalanta 1-0 away from home in the first-leg. However, in this competition, with such a slender lead, anything can happen, which Zinedine Zidane will have been wary of.

Karin Benzema’s opener tonight will have settled a few nerves, with Sergio Ramos’ penalty all-but sealing the deal for the Spanish champions. Though, you could forgive some fans for growing concerned when Luis Muriel struck back with a free-kick.

After Asensio found the back of the net to add a third for Real Madrid, though, it put the contest beyond any doubt, with the most successful club in the competition’s history safely through to the quarter-finals.

Asensio is no longer a youngster, so needs to increase his output if he is going to continue to warrant a place in the Real Madrid squad. Tonight’s goal is a step in the right direction.