A stunning video of   Paul Pogba 's best passes has gone viral and it makes for sensational viewing. Pogba is arguably one of the best p... 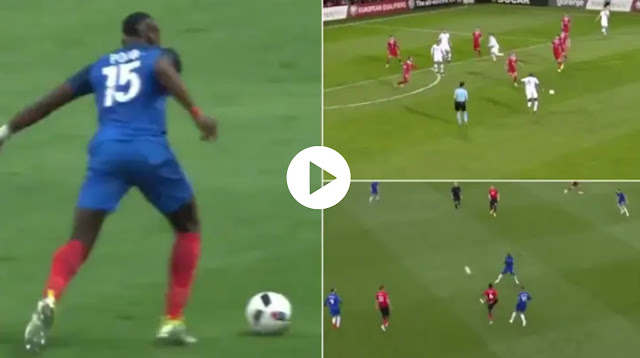 A stunning video of Paul Pogba's best passes has gone viral and it makes for sensational viewing.

Pogba is arguably one of the best passers in world football and the clip below brilliantly shows that.

Social media user @PogbaXtra via @JMNDComps has shared a video of Pogba's greatest ever passes for Manchester United and France.

The footage highlights Pogba's immense ability at picking out a pass with either foot. 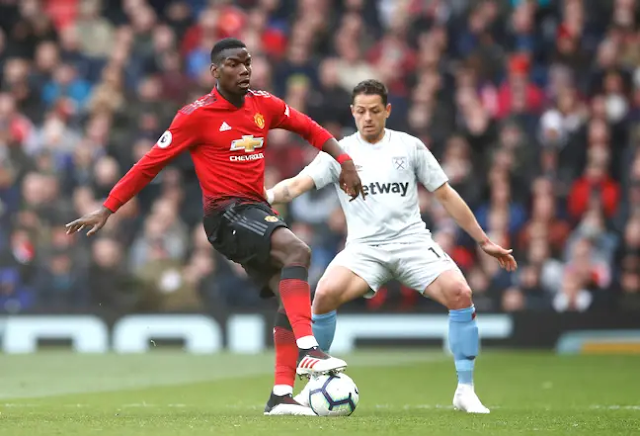 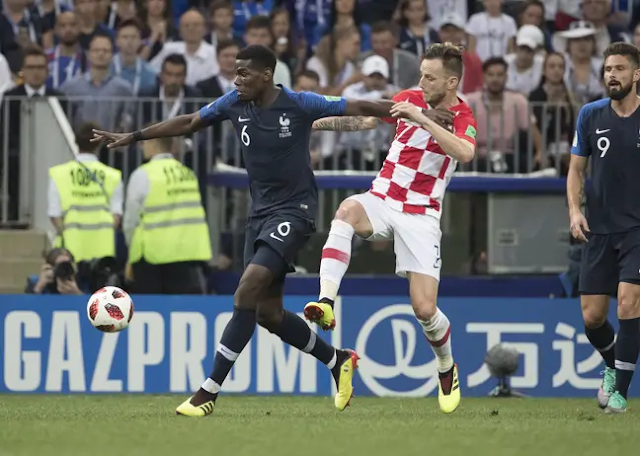 The World Cup winner has literally every pass in his arsenal.

He has created some incredible goals including his chip assist to Antoine Griezmann for France not to mention his pinpoint cross to Anthony Martial for Man United.

Sit back and enjoy seven minutes of Pogba at his finest.

One reacted by tweeting: "People try and say there is a better passer of a football than him. Here's a fact for you. There isn't."

A second wrote: "The disrespect coz he's expected to get 30 G/A and make 5 interceptions a game smh, watch and appreciate greatness."

A third added: "Been robbed of countless assists over the past 5 years."

Is Pogba the best passer in the game? Let us know what you think.