What to expect at Manchester United during the international break

We are now heading into the international break and at this point, Manchester United fans know what to expect. There will be a familiar st... 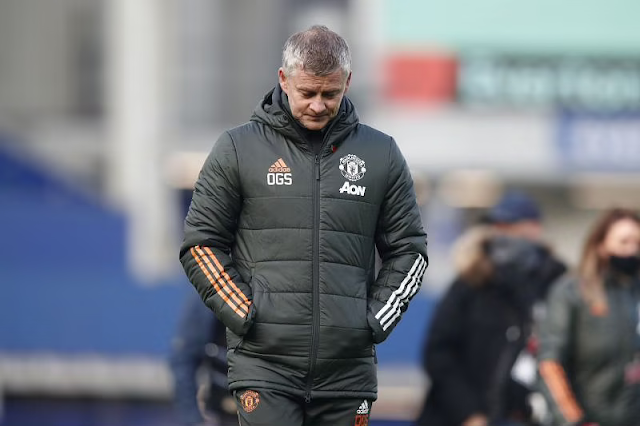 We are now heading into the international break and at this point, Manchester United fans know what to expect.

There will be a familiar stream of stories filtering out over the next two weeks, often ones which should not be taken too seriously. 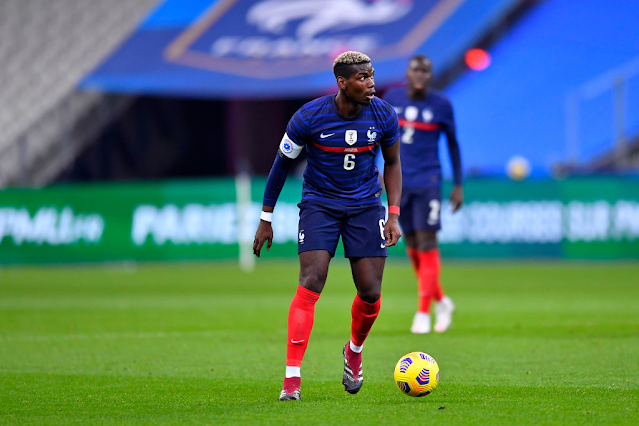 There is nothing more predictable during the international break than Paul Pogba being linked with a move away, usually to Real Madrid.

At times he does not help himself. Back in the March 2019 break he was quoted by the BBC saying Madrid were a ‘dream club’ and repeated the sentiment this past October.

Pogba can’t help being asked questions either, and eh will face plenty of them, with his Manchester United future uncertain.

It has been very quiet on Pogba’s future lately. Suspiciously too quiet.

Whether genuine stories or just column-filler, expect the subject of Pogba’s future to resurface.

There is always a story or two which breaks from the foreign media suggesting a Manchester United player is not happy.

Often there are quotes which are mistranslated or taken out of context, accidentally or deliberately. Be on guard for these.

The question is who it might be? A predictable candidate is stories about Donny van de Beek. We saw a taste of these last week even, with The Star alleging he wants to quit United already.

Alex Telles has not been playing regularly either, nor has Nemanja Matic and don’t put it past the press to try and stir up some controversy over Bruno Fernandes either.

With United entering the break on the back of a defeat and cup exit, it is the perfect opportunity for outlets to stir up and even create negativity.

Get brace to have your hopes raised too. There are less football games to write about, and newspapers have space to fill. Nothing fills it better than Manchester United.

Expect to see a raft of big name players linked with moves to Old Trafford. 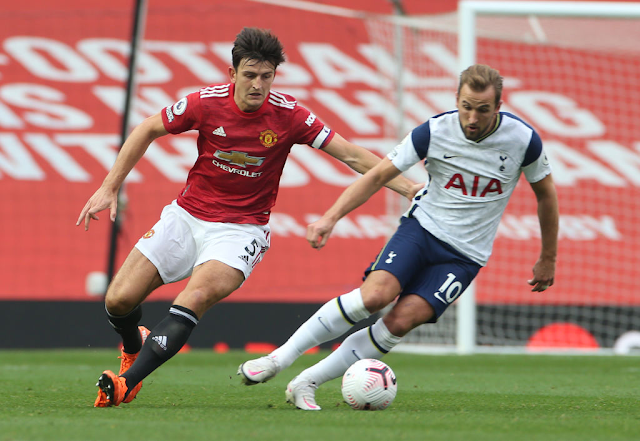 It wouldn’t be surprising to see some rumours leaked by the club after Sunday’s defeat.

Expect to see some unlikely names touted, most probably Harry Kane connected with a move.

We may also be given reason to dream with rumours of a Cristiano Ronaldo return. Just remember, rumours which emerge this week are often just that, rumours, without substance to them.