Pep Guardiola is a man who lives and breathes the beautiful game, but even he won’t be watching football over the upcoming international bre... 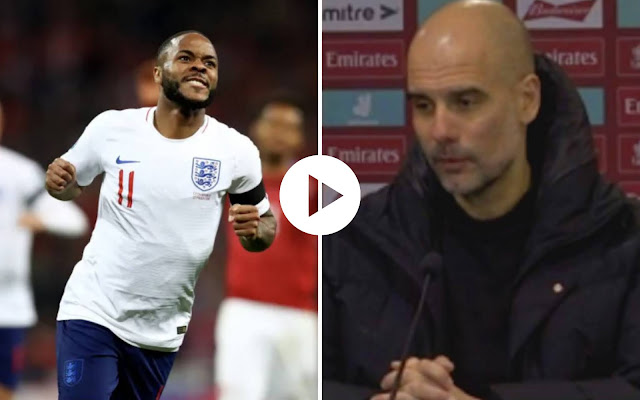 Pep Guardiola is a man who lives and breathes the beautiful game, but even he won’t be watching football over the upcoming international break.

When the Premier League was halted this time last year as the coronavirus pandemic began to grip the world, all we wanted was for football to get going again. We all needed our football fix, and it’s safe to say that we’ve had it since.

Football has not stopped, with the authorities determined to get the season finished on time ahead of the European Championships in the summer, even though it all started late.

While many would see that as a positive, and we’re not suggesting that Guardiola doesn’t, there comes a point where we all need a break, else you won’t enjoy it to such a degree.

Pep is clearly at that point now, having revealed after Man City’s victory over Everton in the FA Cup that he will not be glued to his tele over the international break. We don’t blame him…

Pep Guardiola will not be watching any football over the international break - here's why. 👇 pic.twitter.com/LXMktigFOQ