Xabi Alonso will not be taking over from Marco Rose as Borussia Monchengladbach manager at the end of the season, contrary to numerous repor... 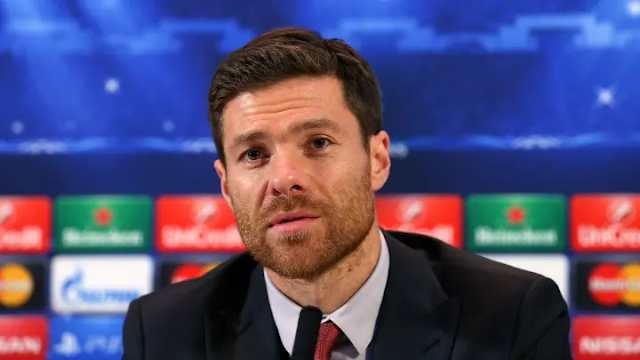 Xabi Alonso will not be taking over from Marco Rose as Borussia Monchengladbach manager at the end of the season, contrary to numerous reports that he was being lined up for the job.

The Bundesliga side are on the hunt for a new boss after it was recently confirmed that Rose would be taking the reins at Borussia Dortmund next season.

Alonso took no time at all in launching his managerial career after calling time on his playing days. The former Liverpool midfielder took charge of Real Madrid's Under-14 side in 2018 before moving on to Real Sociedad's reserve team just a year later.

Alonso has led the Sociedad B team to top of their respective league in Segunda Division B, and his success has seen him linked with a move to Bundesliga outfit Borussia Monchengladbach.

Numerous reports suggested earlier this week that Alonso had agreed to join the club at the end of the season, though German news outlet Kicker now report that this isn't the case and Monchengladbach are still searching for a new boss, with the headline that it 'won't be Alonso'.

The report adds that there has never been any contact between the two parties with regards to the soon-to-be vacant manager's post and that Alonso is not on the club's shortlist to replace Rose.

Despite the news Alonso will not be taking charge of the club in the summer, Monchengladbach's director of sport Max Eberl has confirmed that talks over who will replace Rose are going well and that their search for a new manager could be concluded in the near future.

"I had very, very many and good conversations," he said. "I am on the right path, we had a selection of candidates that we have dealt with. With the focus we are already on the home straight - we have a clear vision."