Pau Torres has been linked with Manchester United Villarreal defender Pau Torres has revealed he’s spoken to friends for transfer advice a...

The Spain international has shone in La Liga in recent times and looks like he’s set for a big career in the game, with a move to a top club surely not far away for him.

The Manchester Evening News have claimed that Torres is a target for Man Utd this summer and that he has a release clause of around €60million.

They also translate Torres’ recent quotes to Sport, where he admits he’s spoken to team-mates and friends Paco Alcacer, Raul Albiol or Alberto Moreno about their experiences in terms of transfers.

“Players who have gone through important clubs, when they talk about an experience they have had, I like to listen to them, both Paco Alcacer and Raul Albiol or Alberto Moreno,” Torres said. 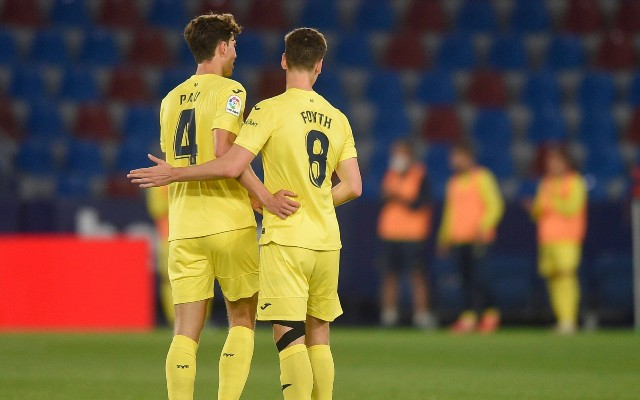 “They tell you things that you have not yet experienced and that you think you would like to experience.”

This will no doubt be of interest to United fans, as it seems Torres is clearly thinking carefully about his future ahead of this summer.

The MEN add that clubs like Real Madrid and Bayer Munich could be in for the 24-year-old as well, but the Red Devils would do well to win the race for his signature as they surely need an upgrade on the likes of Victor Lindelof and Eric Bailly. 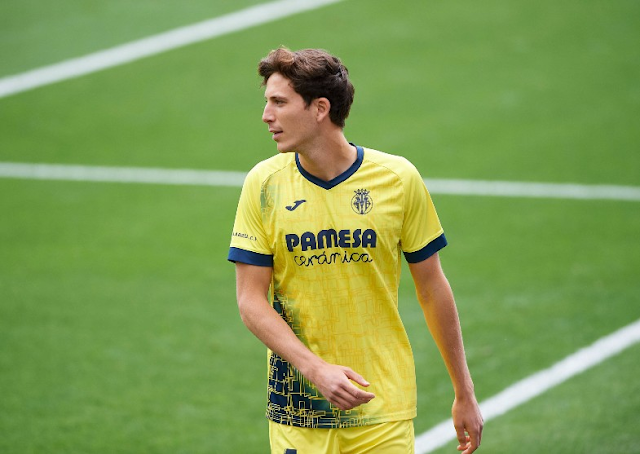