Aaron Wan-Bissaka delivered an immaculate defensive performance at the weekend to help shut Leeds’ attacking threat down. Wan-Bissaka did ... 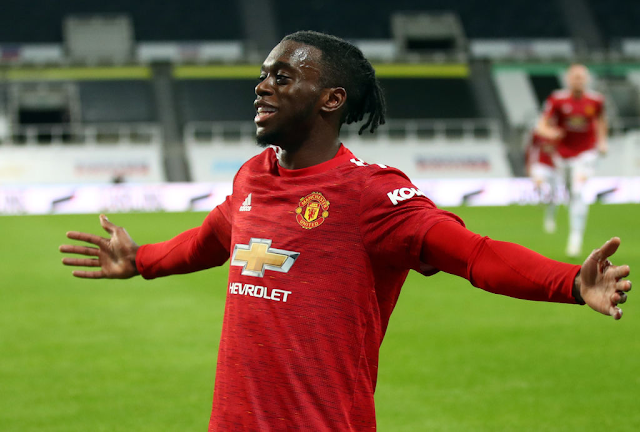 Wan-Bissaka did so in front of a watching Gareth Southgate, and it will be the England manager’s loss if he does not call on him this summer.

This is highlighted by one standout statistic. Wan-Bissaka leads the Premier League in terms of blocked shots, by a long way. 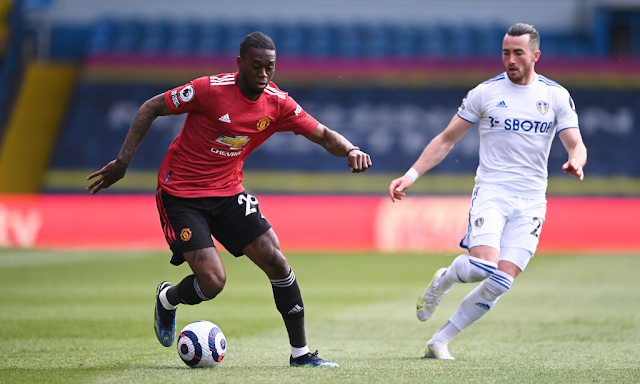 Figures from FBref.com show Wan-Bissaka has blocked 107 shots this season.

The nearest player in the division is Leeds’ Luke Ayling, on 74.

This highlights Wan-Bissaka’s reading of the game, and his commitment to the cause, to put his body between the ball and the goal.

United’s defence has been much improved of late, with three clean sheets in the last five games in all competitions.

Blocked shots is not the only category Wan-Bissaka shines in.

He is second in the Premier League when it comes to interceptions (63) behind only Jan Bednarek (70).

Wan-Bissaka also ranks inside the top 10 in the Premier League for tackles won (48) – a category where he is the second highest defender behind Luke Ayling (55). 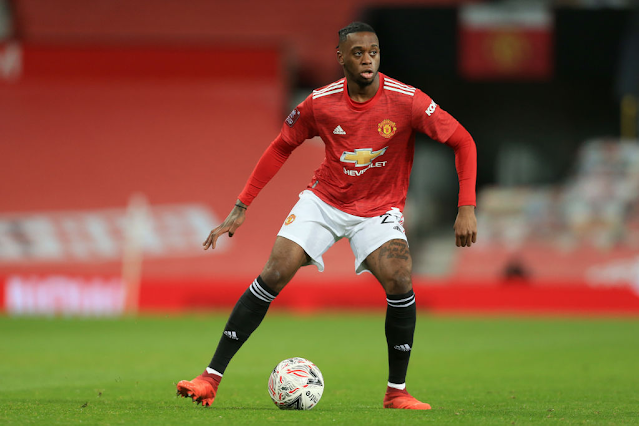 United paid £50 million for Wan-Bissaka in 2019, after a series of impressive performances for Crystal Palace.

Beforehand, the right-back position was seen as a weak spot for United, now that is no more.

Wan-Bissaka still needs to improve his attacking efficiency, but he has shown some progress this season, scoring two goals.

It’s easy to forget the full-back is only 23, and has his best years ahead of him.