“It became so vexing to him that he considered retiring.” Louis Saha only scored 42 times in 124 appearances for Manchester United. Yet, A... 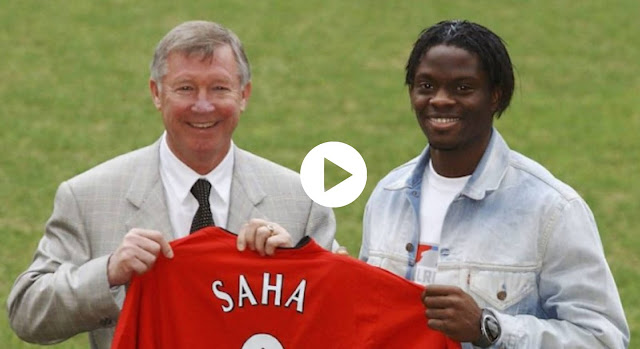 “It became so vexing to him that he considered retiring.”

Louis Saha only scored 42 times in 124 appearances for Manchester United. Yet, Alex Ferguson rated the Frenchman as among the most talented centre-forwards he coached at the club.

Saha joined Man United from Premier League side Fulham in January 2004 as competition for Ruud van Nistelrooy. He had impressed against the Red Devils and immediately made an impression at Old Trafford, scoring a respectable seven goals in 14 games for the rest of that campaign.

Ferguson signed the player after, for the first time, seeking transfer advice from members of his squad. 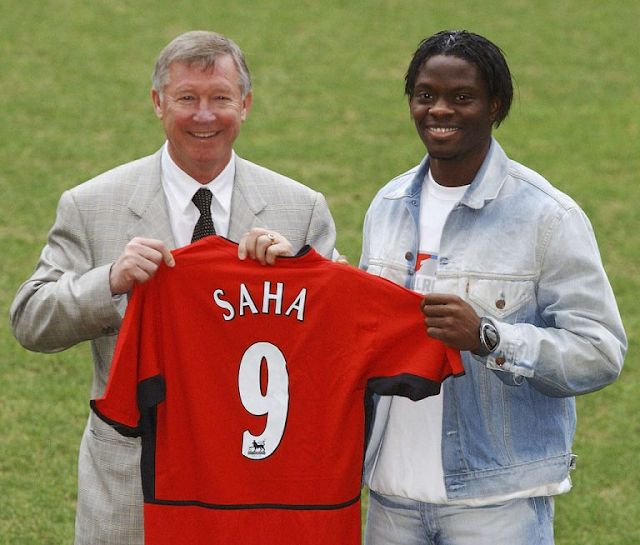 “Every time he played against us he gave us a ‘doing’”

“Louis Saha was another major signing, from Fulham in January 2004, but persistent injuries counted against him, and us,” the Scot wrote about Saha in his second autobiography.

“We watched him a couple of times at Metz but the scouting reports gave no indication that he would be a target for the biggest clubs. He turned up at Fulham, and every time he played against us he gave us a ‘doing’. In an FA Cup tie at Craven Cottage, he turned Wes Brown on the halfway line, flew at our goal, cut it back and Fulham scored. From then on we watched him all the time, and by January were ready to make our move.” 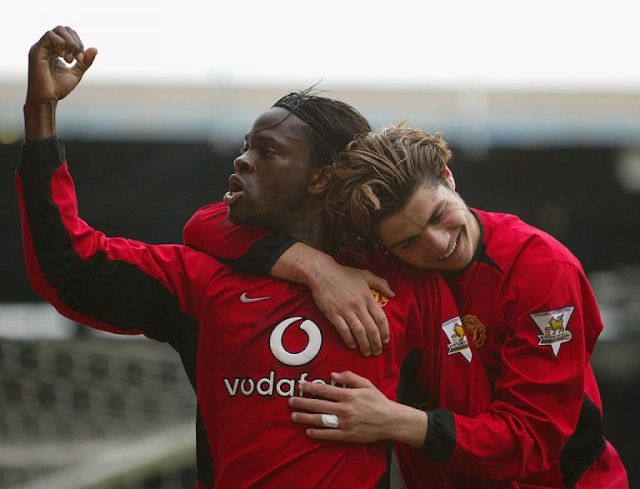 Ferguson said that attempting to complete the transfer and agree on terms with the Fulham owner Mohammed Fayed was a “complicated process.” The two clubs eventually settled on a fee of £12m. The former Man United manager didn’t regret paying the fee, however, as he believed Saha had all the attributes required to excel at Old Trafford.

“Of all the centre-forwards we employed, when you talk about their talents (two-footed, good in the air, spring, speed, power), Saha would be one of the best. He posed a perpetual threat.”

However, Saha’s time with Man United was hampered by injuries and fitness issues. 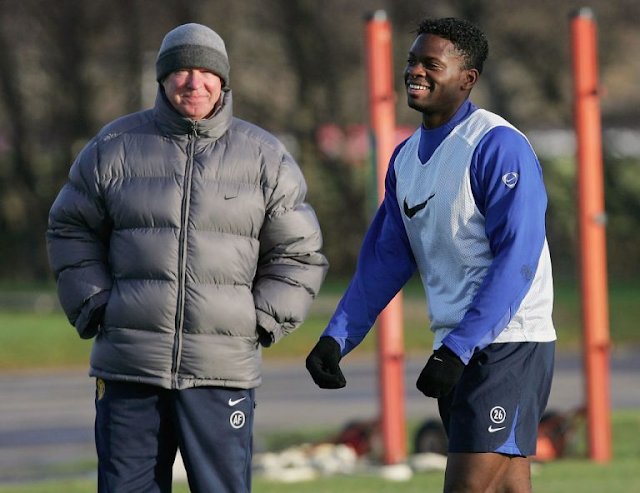 The Frenchman registered 15 goals in the 2005/06 season and had the opportunity to become the club’s first-choice centre-forward following the departure of Van Nistelrooy in 2006.

Yet, Saha struggled to put a run of games together and he eventually left the club in 2008 to join Everton. He won two Premier League titles and the League Cup with Man United before departing Old Trafford.

“Louis, who lived about 50 yards from me, and was a lovely lad, had to be 150 per cent to play. It was agony for us. And it wasn’t a case of him being out for weeks; it tended to be months,” Ferguson wrote. 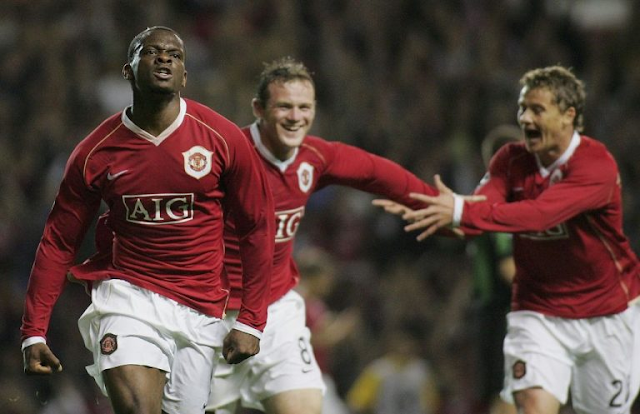 “It became so vexing to him that he considered retiring.”

“The reason for selling him was that no matter how talented he was, I could never plan around him, could never say, ‘This is my team for the next two or three years.’ Saha was young enough to be viewed in that way, as a cornerstone player, but the uncertainty caused by his constant non-availability rendered it impossible to look far down the line.

“It became so vexing to him that he considered retiring. ‘You’re a young man, you don’t give in because of an injury, you’ve just got to work to get back. This can’t last forever,’ I told him.”

Ferguson said that Saha felt so “guilty” about being injured, the player would text him apologising. 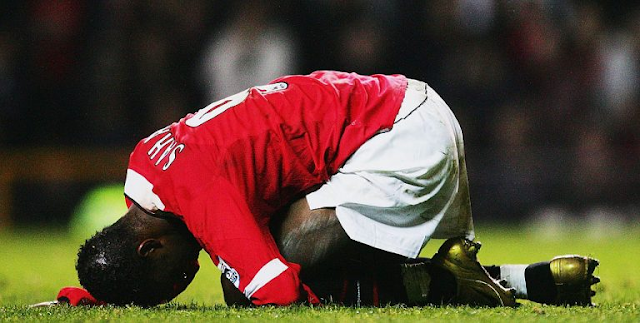 “He would send me apologetic texts to that effect.”

“He was assailed by guilt, he thought he was letting us down and would send me apologetic texts to that effect. I tried to impress on him that he had been unlucky,” the former Man United manager said.

“Louis knew his injuries were hampering his form, and that’s where the guilt complex began biting away at him. Carlos devised a two-week programme for him to enable him to be fully ready in a fortnight. This was tailored work, which he did on his own. 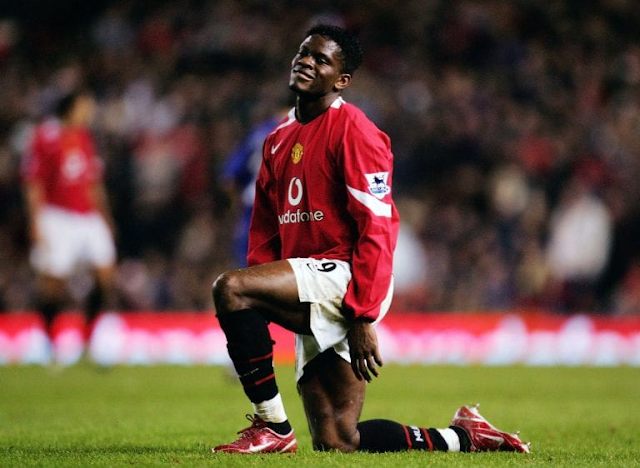 “We explained that to him, and he embraced it – shooting, turning, and generally throwing himself into these preparatory exercises. He was flying. Friday, the day before the game, and Saha walks off, saying he had felt something in his hamstring.

“We were never going to conquer that physical sensitivity, so we reached a deal with Everton in 2008. Everton copied our approach and tried to raise Louis to a level where he would be confident of playing.

“It might have helped him to be away from the pressure of Manchester United. He was a fantastic centre-forward, though. In the 2009–10 season, I thought France would be mad not to take him to the World Cup.” 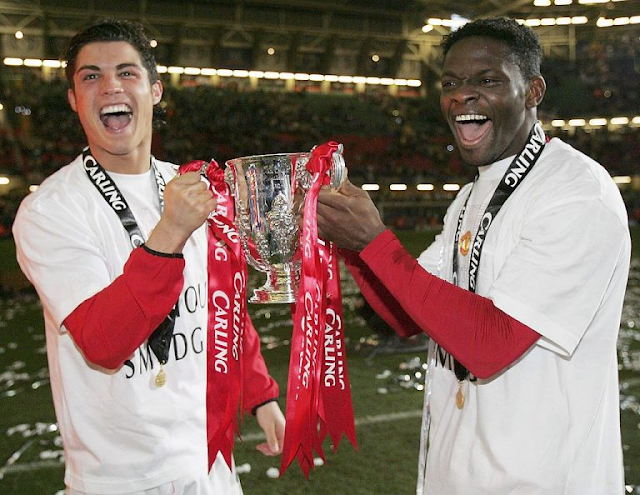 “He was a nice lad, but he had a lot of niggling injuries.”

Roy Keane also wrote about Saha in his autobiography.

The former Manchester United captain suggested that, rather than being “unlucky” as Ferguson suggested, the player may not have been prepared to “play through the pain barrier.”

“Louis Saha was a good player, and he’d always played particularly well against United when he was at Fulham. So the manager would have seen him at his best. He was a nice lad, but he had a lot of niggling injuries.

“I think there might have been a question about his willingness to play through the pain barrier. He kept the medical staff busy; they were never going to be out of work.” 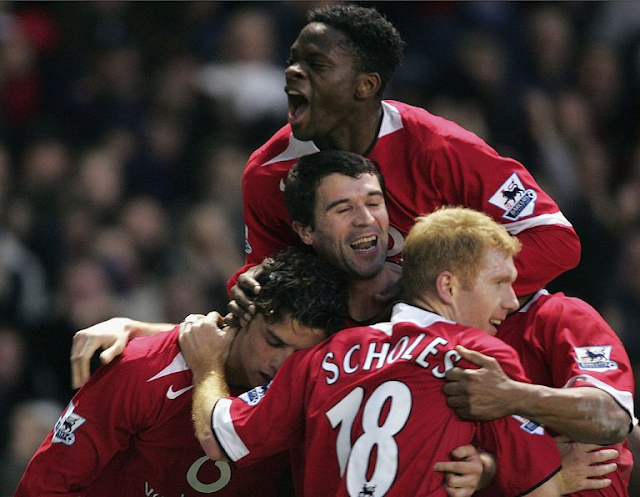 Saha spent three and a half years at Goodison Park, scoring 35 goals in 115 games for the Toffees. After Everton, he had brief spells with Tottenham Hotspur, Sunderland and Lazio before hanging up his boots in 2013. Saha played 20 times for France and scored four goals.

If it were not for his injury and fitness concerns, it is evident that Ferguson believes Saha could have become one of Man United’s great centre-forwards, such was his talent.