Anthony Elanga has been called up into Manchester United’s Europa League squad. The club confirmed the news via the official website, and ... 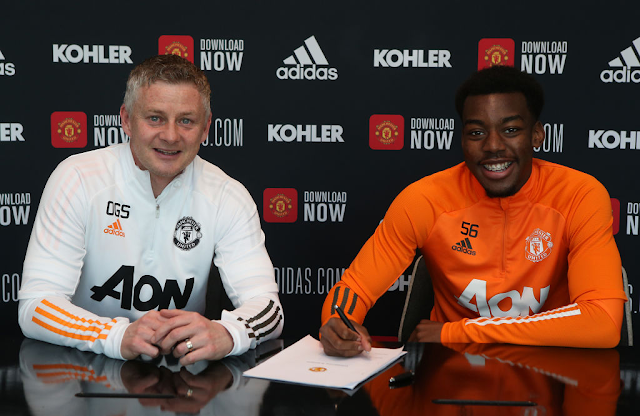 Anthony Elanga has been called up into Manchester United’s Europa League squad.

The club confirmed the news via the official website, and the timing is perfect.

Elanga gives United an additional option on the left wing, with Marcus Rashford battling a succession of injuries.

Rashford is a doubt for this week’s match with Granada, and just having Elanga as part of the squad is a bonus.

Elanga would have been called up before now if not for a collarbone injury suffered for the under-23s in January.

He was the team’s top goalscorer at the time with eight goals, mainly scored from the left wing, with a handful of starts as striker.

Elanga is comparable to Marcus Rashford because he has the same explosive nature to his game, with speed, an ability to dribble past opponents, and an eye for goal.

The teenager was United’s under-18s player of the year last season and has stepped up well for the 23s this campaign.

In a recent interview on YouTube, Elanga said he models his game on Thierry Henry.

The Sweden youth international has been with United’s academy since the under-12s, and featured for the first team against Aston Villa in the only pre-season friendly.

With Rashford struggling with injuries and Anthony Martial out, United’s forward options are stretched.

On the left United could play either Dan James or Amad, but both players are also needed to fill in on the right flank too, especially if Mason Greenwood is pushed into a central role.

The timing of Elanga’s return to fitness is perfect, and it is great that the coaching staff have identified him as a possible solution. 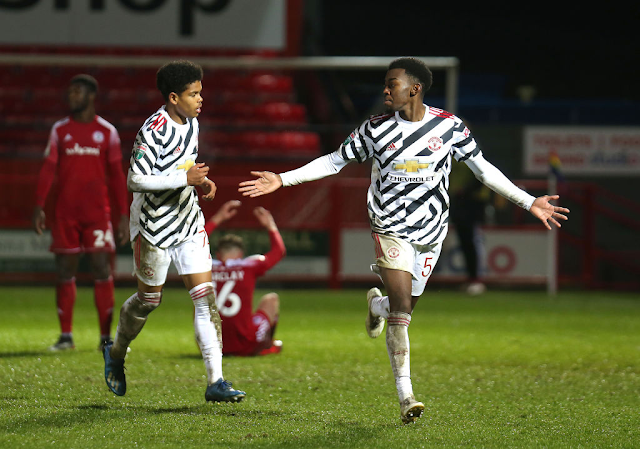 Elanga could see a few opportunities between now and the end of the season, and it would be fantastic if he could make the most of them.

He is a tricky player who defenders can’t afford to take their eyes off for a moment, or he will make them pay.

Just travelling with the first team to Spain would be a welcome step for Elanga. Actually getting to play, would be quite special.