Matheus Martinelli (centre) is being linked with a switch to the Emirates Stadium. Both Arsenal and Manchester United have reportedly regi...

Arsenal will have to beat Premier League rivals Manchester United to the punch if they are to bring another Martinelli to The Emirates.

According to reports from Brazilian outlet globoesporte, Mikel Arteta is an admirer of Fluminense midfielder Matheus Martinelli and is keen to bring the 19-year-old to The Emirates in preparation for the 2021/22 campaign.

The report claims the Gunners have made an approach for the youngster, having been followed closely by the club's scouts.

Arsenal have also recently enquired about his situation according to the report, however his services may not come cheap.

The central midfielder has a release clause of €40m, hardly a cheap alternative to some of the other names the Gunners have been linked with.

With Mikel Arteta's side in dire form domestically, as well as their Europa League hopes now hanging by a thread, finances could be limited as Arsenal aim to strengthen their struggling side.

Arsenal face heading into next season with a shortage of central midfielders, with both Dani Ceballos and Martin Odegaard gearing up to return to their parent club Real Madrid in the summer.

The north London outfit may have to outsmart the market, keeping a look-out for promising youngsters rather than more established names.

One club who boast slightly brighter prospects is Manchester United, who have also reportedly kept a watchful eye on how Martinelli progresses.

The 19-year-old only made his first appearance in professional football late last year, but since then has impressed fans with his attacking prowess and eye for a goal from midfield.

In just 11 first team appearances, Martinelli has already bagged three goals and was named as Serie A man of the weekend following his performance against Ceara earlier in the year, where he scored the second goal in his team's 3–1 away win.

The teenager is preparing to feature in the first Copa Libertadores of his career, where all eyes will be on him from his many potential suitors. 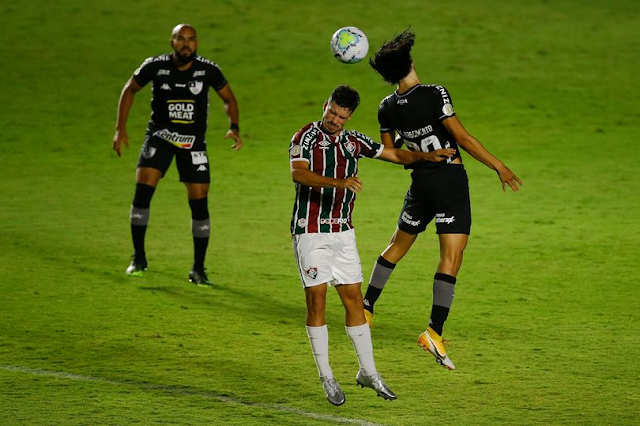