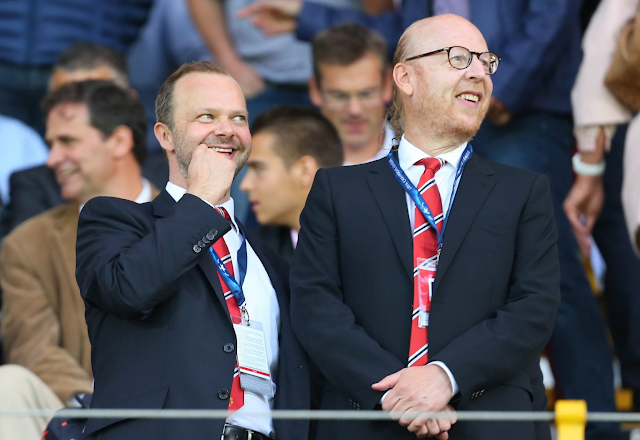 According to reliable journalist Fabrizio Romano, Ed Woodward has resigned from his role as executive vice-chairman at Manchester United.

The United honcho becomes the first big name to fall in the aftermath following the formation of the European Super League. Announced on Sunday, the breakaway league has now been thrown in chaos with a number of teams keen to pull out.

Ed Woodward has resigned as Manchester United executive vice chairman because of the #SuperLeague situation.

Manchester City and Chelsea have intention to leave the #SuperLeague and are preparing with their legal teams.

The Telegraph’s James Ducker has since revealed that Woodward was due to leave his role at the end of the year. However, it has now been brought forward fearing the risk of leaks. He goes on to add that the exit is not related to the Super League and took place in an amicable fashion.

Woodward was one of the prominent names UEFA chief Aleksander Caferin namedropped as a ‘snake’ in his astonishing attack in the press on Monday.

Caferin left no stone unturned in his attack on Woodward and Andrea Agnelli as the division regarding the breakaway league threatened to spill over.

Indications are Woodward was due to leave at the end of this year. Announcement he’s going at end of year brought forward to now due to risk of leaks etc. ‘Amicable’ with the owners. Reputedly not ESL related https://t.co/GWgFuSQarv

It would not be amiss for one to think that there is more to Woodward’s exit than meets the eye. Clearly, Romano appears to think along the same lines. It brings to an end a 16-year association the Englishman had with United.

TODAY IS THE BEST DAY OF MT LIFE WHAAAAAT?!!

ONE DOWN THE GLAZERS STILL REMAIN

Now the Glazers next

The Super League have properly delivered their promise of a thrilling competition though. It was established yesterday and already proceeded with the knockout stage today. Fantastic!

YOU WILL NOT BE MISSED

No surprise really, he wouldn’t of been able to set foot in Old Trafford again

Ban him from football and kick the Glazers out. 50+1!

United fans have wanted this years, they even attacked his home and this is the thing that pushes him out, maybe super league talk will get rid of the wrong people involved in the sport