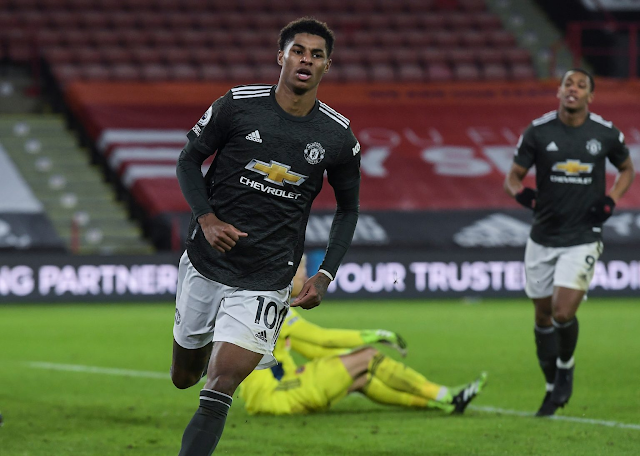 Manchester United star Marcus Rashford took to Twitter to post what is a not so cryptic message on ensuring European Super League chaos.

The 23-year-old who has over the last year made himself a hero for his off-field contributions has adopted a similar approach to the standout issue plaguing football today.

Rashford’s message is simple but hard-hitting. He made use of a quote by Sir Matt Busby to remind the Glazers and all those at the club that the fans are the driving force behind our identity.

The English international is the second player to come out openly, following in the footsteps of Bruno Fernandes. Skipper Harry Maguire is also reported to have confronted Ed Woodward regarding the same.

While the plan to form the Super League is undeniably a financial goldmine, it makes a mockery of the free spirit of the game and the competition involved. 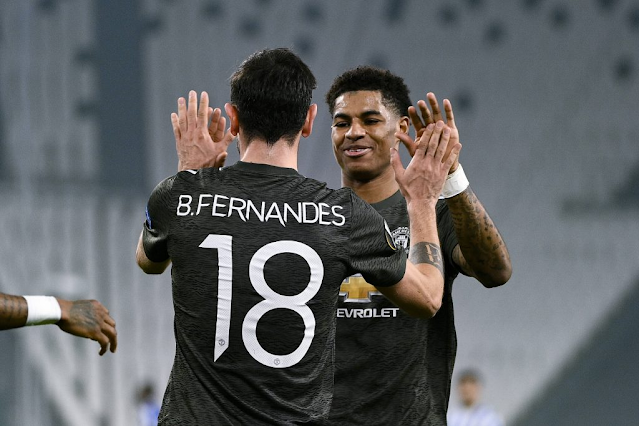 Hopefully, more voices will join in and convince the club that they are at this moment in history standing against everything this institution holds dear.

Rashford’s message also lends more gravitas to the fan protests that have rocked the football world since yesterday. We take a look at how some of them reacted to his tweet on social media.

Been waiting for ur tweets vintage , need more to keep me sane 🙌🏻

We need you to make a formal statement, you have one of the biggest voices in world football right now. We are counting on you Marcus, don’t let them take football from us. I think you will spark more responses from other players too

Thankyou Marcus,if you could get the rest of your teammates to do the same and mates at the other 5 clubs to do similar theres a few hundred million that would be very grateful 🙏

Thank you for this Rashford. Big role model ❤️

If Marcus never plays another game for us, he will already go down as one of its all-time greats (and not just for his performances on the pitch) 😍