It’s clear that every huge club in Europe is fixated with the idea of Erling Haaland, but the reality is that most of them will need to lo... 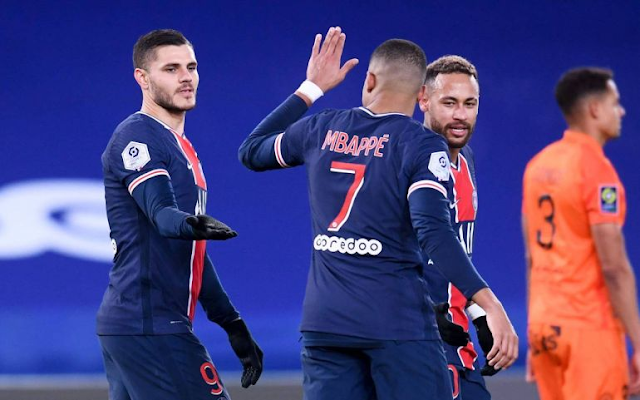 It’s clear that every huge club in Europe is fixated with the idea of Erling Haaland, but the reality is that most of them will need to look elsewhere when it comes to finding a new striker.

There were some rumours last week that Man United could go turn to another PSG striker in Mauro Icardi to solve their issue through the centre of the attack, and it does look like an interesting one.

He’s a deadly finisher and he’s got plenty of experience at the highest level, but there’s always a fear that he and his wife Wanda will cause problems behind the scenes.

Interestingly L’Equipe have reported that Wanda is currently trying to engineer a way out of Paris for the pair, and it also looks like the Parisians are willing to let him go.

A return to Italy is mooted but he earns around €10m a year and that’s too much for most Serie A sides, so that gives United a great chance of landing him if there is interest.

His record at Inter was outstanding and he would add something new because of his goalscoring instincts while his link-up play is also decent, so this looks like a good option going into the summer.

He scored 124 goals during his time at Inter and his record of 27 in 53 is also pretty impressive in France, so at least he would bring goals to the attack.