The desperate moves behind the scenes of the failed Newcastle United takeover last summer can now be revealed, and it makes for interestin... 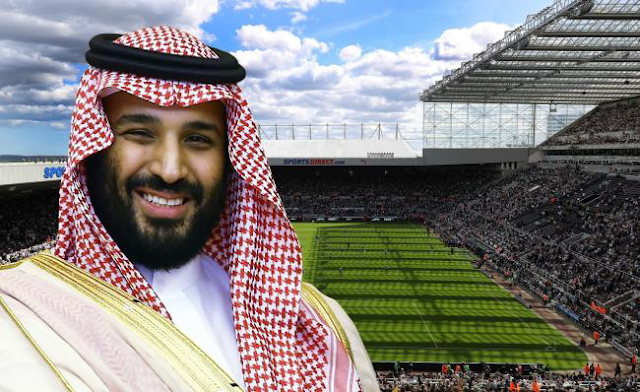 The desperate moves behind the scenes of the failed Newcastle United takeover last summer can now be revealed, and it makes for interesting reading.

According to the Daily Mail, Saudi Arabia’s Crown Prince Mohammed bin Salman was so incensed by the Premier League’s attitude towards the takeover of the club, that he threatened Prime Minister, Boris Johnson, if the government didn’t intervene.

“We expect the English Premier League to reconsider and correct its wrong conclusion,” he is alleged to have said, suggesting that Saudi-Anglo relations would be damaged if the deal didn’t conclude in his favour.

In what can only be described as bullying tactics, the Saudi consortium clearly felt that by putting on a little extra pressure, that would turn any negotiations in their favour.

As it turned out, they pulled out a month or so after making their demands to Johnson.

However, as the Daily Mail also note, the deal could still be revived, subject to an arbitration hearing taking place, which has yet to be scheduled.

Mike Ashley and Newcastle’s long-suffering supporters might yet get what they want after all.