The naming rights for the Man United training ground are up for grabs but brands took a dim view of involvement in the Super League. Poten... 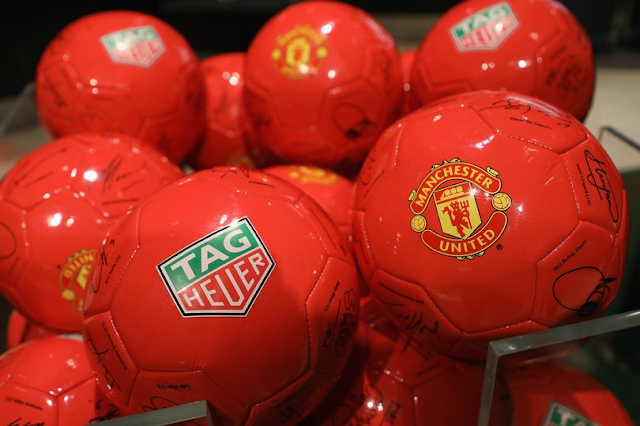 The naming rights for the Man United training ground are up for grabs but brands took a dim view of involvement in the Super League.

Potential sponsors pulled out of discussions with Premier League clubs in the wake of the 'big six's involvement with the Super League.

The Manchester United share price soared by more than 11 per cent following their confirmed involvement but the worldwide backlash from fans, football figures and government officials convinced brands to halt discussions with clubs.

All six of the Premier League clubs withdrew from the Super League on a dramatic Tuesday night. United said they had 'listened carefully to the reaction from our fans, the UK government and other key stakeholders'.

United announced Team Viewer as their new shirt sponsor last month and are seeking a new training ground and training kit sponsor, with Aon's eight-year contract for the naming rights at Carrington up in the summer.

The imminent end of Chevrolet's seven-year partnership with United also leaves the club in the market for a new automobile partner.

As early as Tuesday morning, Uefa were confident the Super League would not get off the ground and United announced their withdrawal at 10.55pm on Tuesday night.