There’s no doubt that this has been a down year for Liverpool and a mini-rebuild will need to take place this summer, so there may have be... 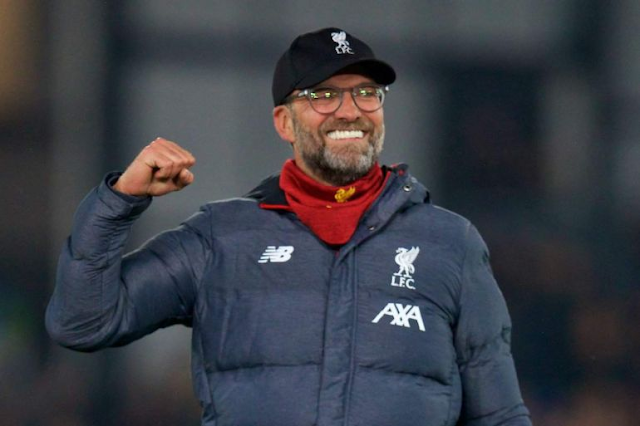 There’s no doubt that this has been a down year for Liverpool and a mini-rebuild will need to take place this summer, so there may have been a feeling that if Jurgen Klopp was going to leave then this could have been a natural time for it to happen.

There is an expectation that the German national team job will open up at the end of the summer as Joachim Low is set to leave, and a report from the Guardian did look at the possibility of Klopp taking over.

It still felt unlikely that Klopp would make that move at this point in his career as he does seem to thrive on the constant intensity of club football, so the latest reports should put an end to any speculation:

Hansi Flick has decided to leave Bayern Münich! He won’t be the manager next season. Flick has just announced his official decision, also communicated to board and players. Nagelsmann will be the main target as new Bayern manager - not easy negotiation with RB Leipzig. 🔴 #Bayern

After the official announcement of his decision about Bayern future, Hansi Flick is now set to become the new coach of German National Team after the Euros, when Joachim Löw will leave the job. 🇩🇪 #Bayern

The reason it’s such good news for Liverpool is this did look like one of the only jobs that might tempt Klopp to leave Anfield, but Germany don’t really do short-term fixes to Flick should be there for a good few years and that means Klopp should be at Anfield for a while yet.