The 18-year-old left-back has emerged as one of the brightest young prospects in Portugal after making his first-team debut for Sporting last year.

Last month, Mendes was rewarded for his impressive performances with his first senior international call-up, and the defender made three appearances for Portugal during the latest international break.

According to Record, United have been keeping tabs on Mendes’ progress in Portugal and are looking to make a move this summer in order to beat competition from Manchester City and Liverpool.

The report claims that Alex Telles, who joined United from Porto last summer, has been offered on loan as a ‘bargaining chip’ to Sporting in order to reduce their asking price.

Mendes has a €70 million (£59.3m) release clause in his deal with Sporting but it’s understood that the Portuguese club would be willing to accept a fee closer to €40m (£34m).

The report also claims that Fernandes is aware of United’s pursuit of Mendes and is ‘pushing’ for the club to sign his Portugal teammate.

Fernandes and Mendes, who were together in the latest Portugal squad, also share the same agent.

When asked about the prospect of Mendes moving clubs this summer, Sporting manager Ruben Amorim admitted that he is keen for the defender to stay. ‘I think that Nuno is not prepared to leave a year or two years from now,’ he said. ‘It will only be five years from now, I want to be with him for many years.’ 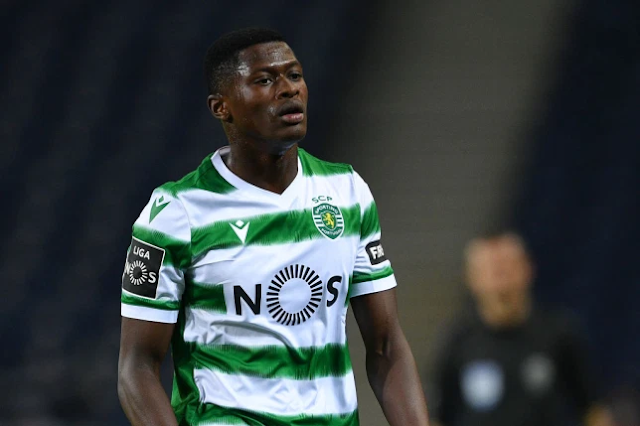