Paul Pogba (Photo: The Sport Review) Bruno Fernandes is ready to commit his future to Manchester United by signing a new contract with the...

Bruno Fernandes is ready to commit his future to Manchester United by signing a new contract with the Red Devils – as long as Paul Pogba does the same, according to reports in the British media.

The Sun, as quoted by The Daily Mail, is reporting that Fernandes is close to agreeing a new five-year contract worth around £200,000 a week following his electric start to life as a Red Devils player.

Fernandes has quickly evolved into one of Manchester United’s most important players following his big-money move to Old Trafford from Sporting Lisbon in January 2020.

The 26-year-old has been in top form for the Red Devils this season, scoring 24 goals and making 13 assists in all competitions for Ole Gunnar Solskjaer’s men.

The story claims that Manchester United are ready to reward him for his fine form by doubling his wages to around £200,000 a week. 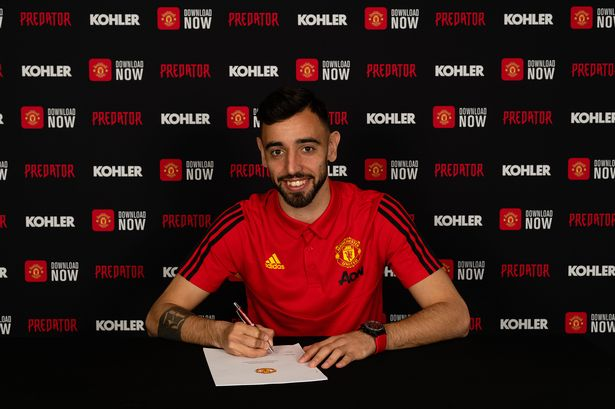 According to the article, Fernandes will seek assurances about Pogba’s future at Old Trafford before committing himself to a new contract.

Pogba’s current contract at Old Trafford is set to expire at the end of next season and his future at the club has been a relentless source of speculation in recent months.

The Red Devils could be forced to move Pogba on this summer if the midfielder refuses to commit to a new deal, in a bid to avoid losing the Frenchman on a free transfer next year.

Manchester United will travel to face Leeds United in the Premier League on Sunday. 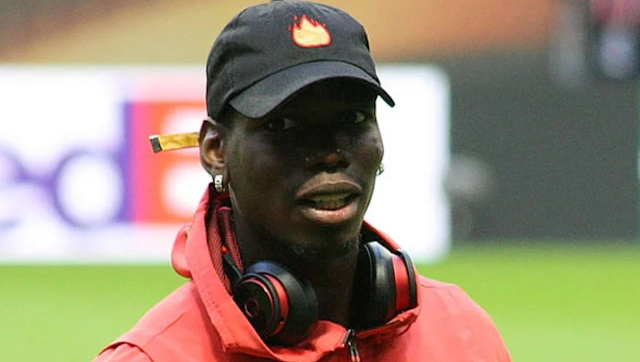