Bruno Fernandes thinks it’s ‘normal’ for Mason Greenwood to be struggling in front of goal this season but insists it’s more important to focus on how he contributes to the team.

Greenwood scored a late winner in Manchester United’s 2-1 win over Brighton, with Marcus Rashford and former United striker Danny Welbeck the other players on the scoresheet, but it was only his second Premier League goal of the season.

He scored 10 last season but has found goals harder to come by this campaign.

Fernandes is convinced the 19-year-old – who is considered one of the best finishers at the club – will start finding the net more and more as time passes but believes he should be focusing on all aspects of his game in helping the team, rather than just on how many goals he scores.

‘What everyone has to know is Mason is a young player,’ Fernandes said after the win over Brighton. ‘Now everyone starts to know how Mason is, so it starts to become more difficult for him, it’s normal.

‘It’s part of the development of him and he will learn from here. ‘It doesn’t matter how many goals he scores, what’s important is he still helps the team and does his best because as a team that’s what matters. ‘It doesn’t matter who scores, if mason scores or not for us, it’s important if he can do a job, recovering balls, pressing, defend when we need, creating assists, create danger. 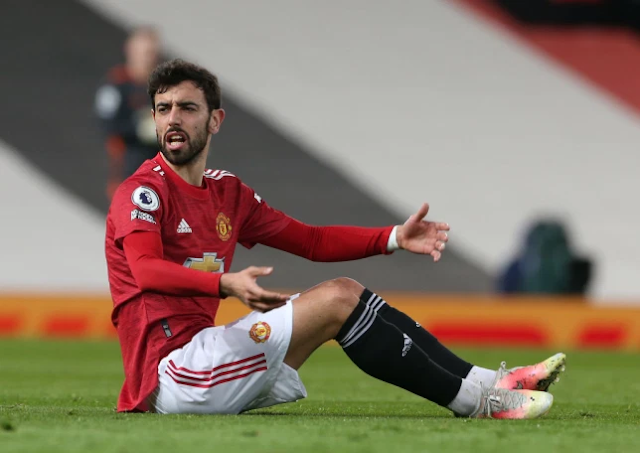