There’s a whole load of rumours circulating in wake of the European Super League announcement, with one sensationally claiming that Paris Sa... 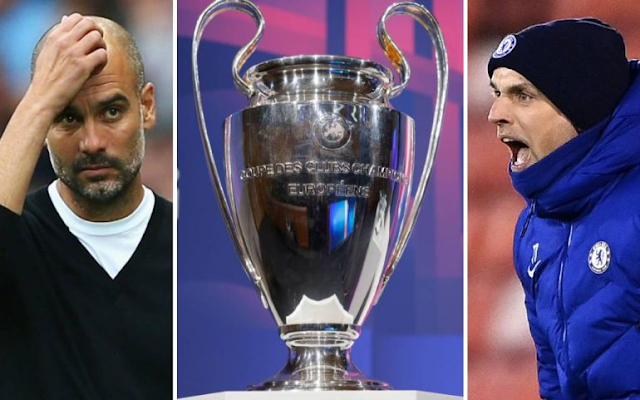 There’s a whole load of rumours circulating in wake of the European Super League announcement, with one sensationally claiming that Paris Saint-Germain could be crowned Champions League winners TOMORROW.

As plans were announced on Sunday evening for the Big Six in the Premier League to form a breakaway ‘European Super League’, which would consist of most of Europe’s elite, the news was met with a huge backlash, from fans and football’s governing bodies.

UEFA went as far as suggesting that players involved would not be allowed to compete in any UEFA or FIFA competition, which of course, would be a considerable blow for any footballer, to never be able to play in an international tournament as a result of your club’s greed.

With UEFA standing their ground, extreme measures could be taken to punish those involved in the plans, with Manchester City, Chelsea and Real Madrid potentially facing expulsion from this season’s Champions League tournament.

With PSG the only remaining team in the competition not to have enlisted, there’s rumours that they could be crowned European champions, and it could happen as soon as tomorrow…