It was a great night for Chelsea attacking midfielder Christian Pulisic as his away goal put the Blues in the driving seat in their Champi... 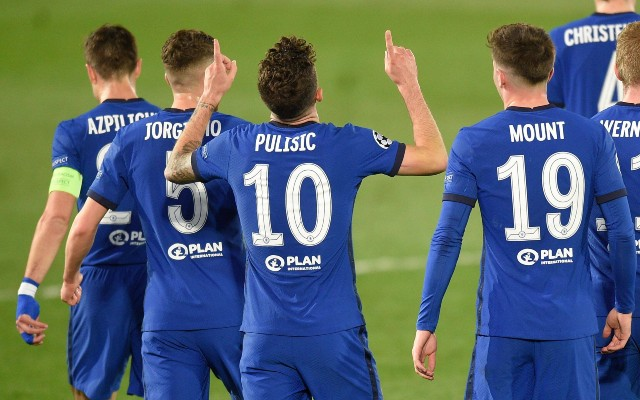 It was a great night for Chelsea attacking midfielder Christian Pulisic as his away goal put the Blues in the driving seat in their Champions League semi-final clash with Real Madrid.

The USA international danced his way through the Real Madrid defence with a superb solo goal to give Chelsea the lead, and they surely remain the favourites to go through to the final even though Karim Benzema later equalised for the home side.

As well as giving Chelsea a priceless away goal, Pulisic managed to make two pieces of history in the process, becoming both the first American player to score in a Champions League semi-final, and the youngest ever player to score for Chelsea at this stage of the competition…

This is some achievement by Pulisic, who seems to finally be influencing games for CFC more than he did when he first joined and took time to settle in.

The 22-year-old surely has a huge future ahead of him, and this goal against Real Madrid is certainly one that fans are likely to remember for a long time.

Of course, for now Chelsea and Pulisic will just be focused on finishing the job in the second leg and reaching the club’s first Champions League final since their famous win in 2012.