As the Edinson Cavani saga goes on, we now get two updates from the Argentine media regarding Boca Juniors’s hopes of signing the Manchest... 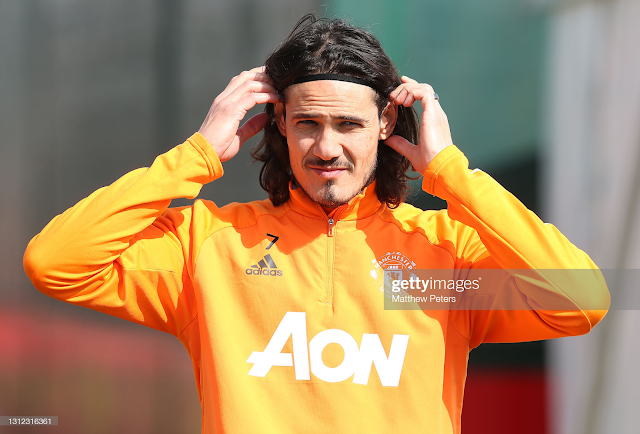 As the Edinson Cavani saga goes on, we now get two updates from the Argentine media regarding Boca Juniors’s hopes of signing the Manchester United striker in the summer.

The first claims come from TNT Sports journalist Martín Costa, who says it’s ‘not that crazy’ that the Buenos Aires side could land the 34-year-old this year.

He claims Boca Juniors are ‘very carefully’ working on the signing, headed by two main people who are responsible for handling things in the best possible way.

Costa says he’s spoken to good sources who said the Argentine club are doing ‘rank-and-file work’ to convince the player and it should then only be up to Cavani whether to accept their offer at the end of his contract with the Red Devils.

There are also claims coming out of ESPN, with reporter Diego Monroig saying Boca Juniors are delivering their squad list for Copa Libertadores on Friday, and he wouldn’t be surprised if the numbers 7 and 9 are vacant.

The club’s idea is to give Cavani both options.

Since that’s happening tomorrow, we can now only wait and see if the La Bombonera side are that serious about having the striker in their team this season, and we’ll be keeping an eye out on the squad list.