Ole Gunnar Solskjaer has named his Manchester United team to take on Tottenham Hotspur on Sunday afternoon. The Reds are out to protect ou... 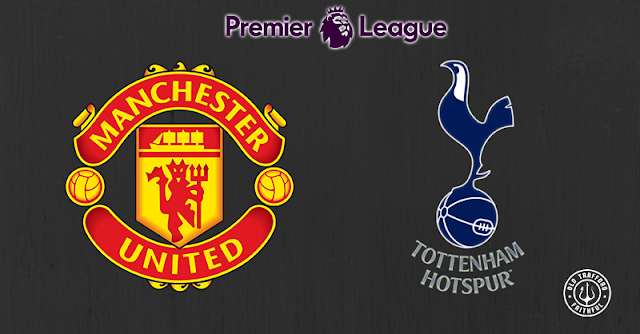 The Reds are out to protect our season-loan unbeaten away run in the 2020/21 Premier League and can close the lead on runaway leaders Manchester City after our neighbours' surprise home defeat to Leeds United on Saturday.

A second visit to the new Tottenham Hotspur Stadium pits Ole's side against Jose Mourinho's men again after a 1-1 draw in our first game back in Project Restart last year.

Edinson Cavani is drafted into the side in attack, with Mason Greenwood moving to the bench. Paul Pogba is likely to operate on the left-hand side as Fred and Scott McTominay form the two defensive midfield slots.

Dean Henderson gets the nod in goal, after David De Gea featured in the Europa League win over Granada on Thursday night.

There is no Daniel James in the matchday squad but Juan Mata, who has not played since the win over Newcastle United in February, is among the substitutes again.