UEFA are considering making changes to FFP and Cristiano Ronaldo and Manchester United have already hinted at what could be to come Liverp... 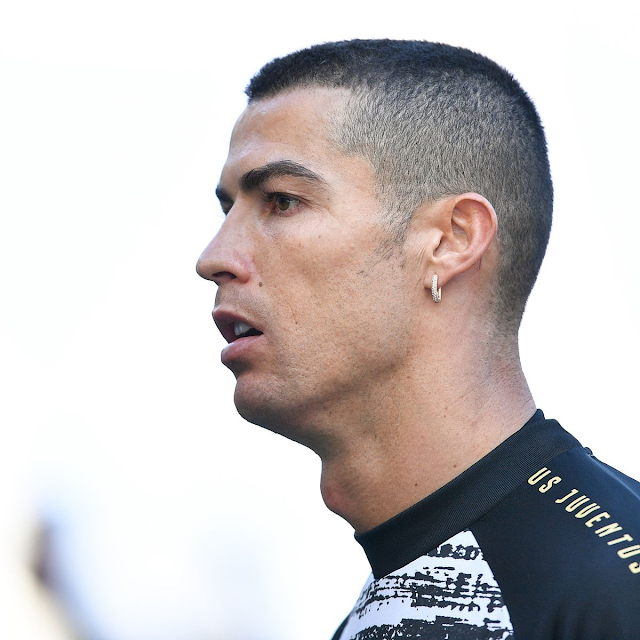 Liverpool owners FSG have always been in favour of the Financial Fair Play (FFP) system imposed on European football by UEFA.

Though the way in which those regulations have worked how many might like - CAS overturned Manchester City's two-year Champions League ban in 2020 - the rules have stopped infinite spending from those with the richest backers.

Now, though, FFP is set for a revamp with the possibility of a salary cap being introduced, with UEFA needing to adjust in the aftermath of a global pandemic in the short-term, and make their regulations more straightforward to regulate moving forward.

Several options are on the table for the revamp with each separate party hoping for a slightly different outcome.

FFP detractors say that it keeps those at the top of European football in their place and does not allow others to compete, while others argue that it is a fair method of limiting spending for those who happen to be richest.

But under the new-look FFP regulations, several significant things could be about to change.

"There may be a way for transfer fees to be relaxed in terms of sponsors getting involved in that respect as a way of getting around FFP, if sponsors are willing to front that," explained the ECHO's business of football writer, Dave Powell, on The Agenda podcast.

"The whole point of FFP was to ensure that clubs did not spend so recklessly that they risked not being in existence, and to ensure there is an element of competition remaining in Europe's big leagues.

"But that could be a way that they see Europe's big clubs might be able to exploit that slightly - that sponsors could pay a percentage of a transfer fee, or through other commercial activities.

"That might be a relaxation of the rules in some respect, but the ins and outs will only make themselves known in the next couple of weeks.

"It is certainly not beyond the realms of possibility that we will see a more invasive approach from sponsors in terms of signing players.

"Earlier this year, there were noises involving Cristiano Ronaldo and that Chevrolet would have played some kind of part in a deal to bring him back to Manchester United.

"Ultimately, Chevrolet are not Manchester United's principle partners anymore, but that type of thing has been floated and if the door does open with a reformed FFP system, I imagine it will happen again."

If that were to happen - and more details on how a revamped FFP might look are expected over the course of the next few months - then Liverpool would have to re-think their strategy to some extent.

Their commercial arms have grown significantly over the past few years, with the club's accounts showing substantial increases in all three areas (matchday revenue, media, and commercial) prior to the pandemic, and that might yet become even more important.

But while the idea that Nike could help fund a move for Kylian Mbappe is likely to be the immediate thought in the mind of many fans, but quite what the US sports giant would gain from that - certainly relative to the cost of the transfer - is unclear.

Sponsors could help in terms of transfers, but whether they would invest that much remains to be seen.