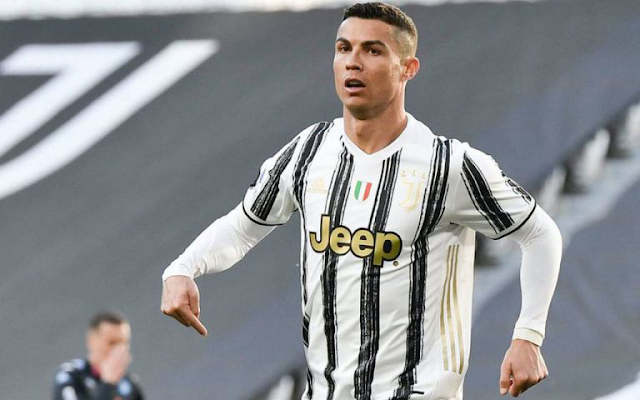 Jorge Mendes is working on a deal which would see Juventus forward Cristiano Ronaldo sign for Champions League semi-finalists Paris Saint Germain this summer, according to Todo Fichajes.

When Ronaldo signed along the dotted line with Juventus, it was pretty clear to see what he was attempting to achieve.

An argument in Ronaldo’s favour when it came to debating whether he or Lionel Messi was the greatest was that he had proven his worth in another of Europe’s top five divisions – the Premier League.

In Juventus, and Serie A, Ronaldo added another to his C.V. Despite shortfalls in the league this year and Juve’s hopelessness in Europe during his three-year stint with the club, you have to consider the move a success for the 36-year-old.

Ronaldo has 97 goals in 126 appearances for The Old Lady, despite being in his mid-thirties. Much to Messi’s dismay, he has successfully proven his ability to compete in yet another top five league.

However, with Ronaldo’s career soon likely to be winding down to an end, even if he does still look as though he’s at the very top of his game, there are decisions to be made by the player himself and agent Jorge Mendes.

Ronaldo has one more big move in him before a league such as the MLS come calling, and if Todo Fichajes are to be believed, he’s chosen Paris Saint-Germain as the ideal next step for him in his decorated career.

PSG, who reached the semi-finals of the Champions League after manoeuvring their way past reigning champions Bayern Munich, already boast superstar duo Kylian Mbappe and Neymar in their forward line.

Todo Fichajes believe that Jorge Mendes has begun work to see Ronaldo join up with them at the Parc des Princes, with PSG striker Mauro Icardi possibility moving in the opposite direction to Juventus.

It’s unclear exactly how PSG would be able to afford the wages of Mbappe, Neymar and Ronaldo all at once, but when there’s a will, there’s a way, and Nasser Al-Khelaifi has will like no other club chief in the game.