Cristiano Ronaldo could be on his way out of Juventus, with a return to Manchester United being mentioned as an option by Italian publicat... 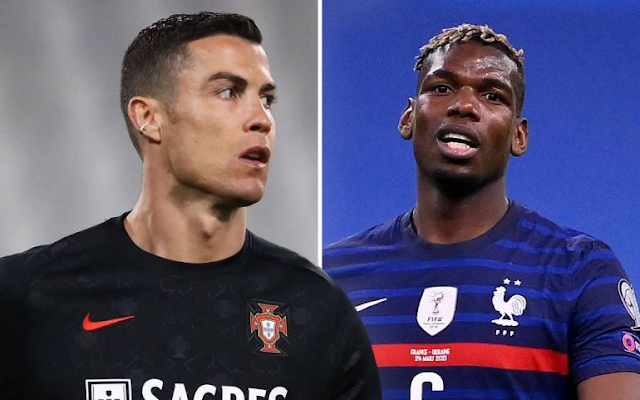 Cristiano Ronaldo could be on his way out of Juventus, with a return to Manchester United being mentioned as an option by Italian publication Calciomercato.

Ronaldo’s move to Juventus has been a success, to an extent, with the former Real Madrid forward having won Serie A and proven his worth in a third top five European league.

However, he’d be lying if he said that he wasn’t hoping to win the Champions League during his time in Turin, and every year since joining, Juve have flaked out of the competition.

Calciomercato are now under the impression that Ronaldo could leave Juventus, and a romantic return to Manchester United could be on the cards for the 36-year-old.

The report claims that Man United, alongside PSG and Sporting CP, are an option for Ronaldo, were he to opt to depart The Old Lady at the end of the season.

Calciomercato also suggest that Paul Pogba could be used as part of the deal to sign him, with the Frenchman heading in the opposite direction, back to his own former employers, Juventus.

This would be one of the biggest transfer deals we’ve seen in the game for quite some time, with two of the most marketable players on the planet on the move. Time will tell if there’s any truth to it.