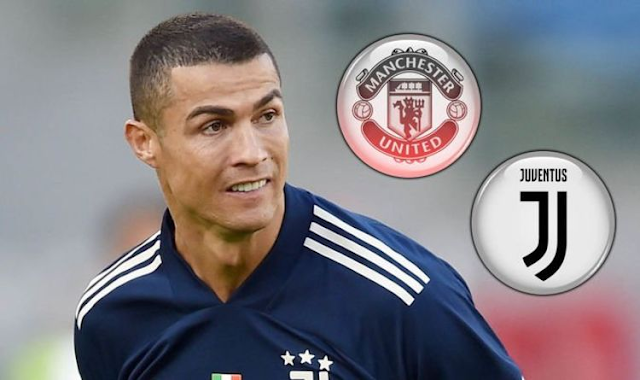 Cristiano Ronaldo has recently been linked with Manchester United. Not for the first time, either.

Cristiano Ronaldo to Manchester United is a transfer rumour that will never die. Express Sport understands the Red Devils have no intention of going after the 36-year-old at the end of the campaign. But that hasn’t stopped reports in Italy from suggesting a move back, this summer, could be possible.

United signed Ronaldo back in the summer transfer window of 2003.

Having lost David Beckham to Real Madrid, Sir Alex Ferguson knew he needed a proper replacement for the England icon.

And after United were ran ragged by Ronaldo during a pre-season friendly with Sporting Lisbon, they decided to take the punt.

The rest, as the saying goes, is history.

The 36-year-old was a huge hit at Old Trafford, propelling the club to three Premier League titles on the spin between 2006 and 2009.

He also fired them to Champions League glory in 2008, finding the net against Chelsea in the final before missing in the shootout. 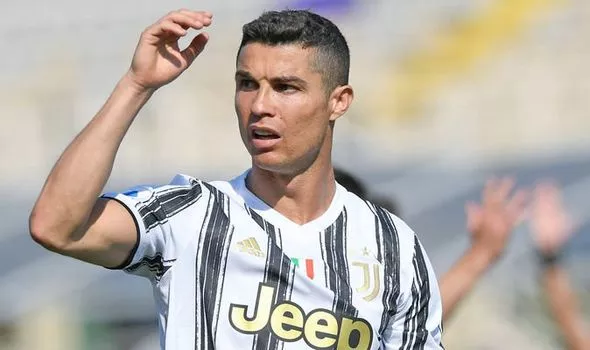 And, according to Patrice Evra, he also promised to return.

Back in 2013, it’s alleged that Sir Alex Ferguson told the France international that Ronaldo was ready to come back.

Furthermore, he’d promised he would.

Speaking to the UTD Podcast, he said: “He…said: ‘My target is I’m 99 per cent sure we will have Cristiano Ronaldo and Gareth Bale.

“I just need these two players to win the Champions League again. Ninety-nine per cent.’

“And to be fair, when I speak with Cristiano, I ask him and he said yes to the boss, and was coming to join United. He told me this.”

Well Ferguson stepped down as United manager that same year, believing it was the right time to walk away with his side winning the Premier League title as a parting gift.

And David Moyes came in as his replacement.

Ronaldo then stayed at Real Madrid, helping them win four Champions League titles in five years under Zinedine Zidane over in Spain.

He did leave Madrid for Juventus in the summer transfer window of 2018 but, despite that, links to United have never.

And whether that happens, at long last, remains to be seen.

“If United had the opportunity to sign Cristiano Ronaldo they’d be foolish to turn it down,” he told Caughtoffside.

“We’ve seen Cavani, who’s slightly younger, the impact he’s had. Ronaldo’s kept himself in great shape over the years, so I’m sure he’d still offer a huge amount.

“What he’s done at the club, he wouldn’t have to win too many fans over. It would be exciting to see him in the Premier League, but it’s probably quite a long shot really.”

Chadwick then added on Pogba: “I’m not sure if anyone’s worth £500-800k a week for playing a game of football, but that’s the way the game’s going, wages are going up and up.

“In my opinion there could be other avenues, you could pay for maybe two or three players with the money you’re talking about there.

“Obviously Pogba’s had a really good second half to the season, being one of United’s stand-out performers, but I don’t think he could really warrant those wages.

“If that’s what he’s demanding and there are other options in the transfer market, I’d certainly look to do that.