Dan James available for game vs Granada after overcoming injury 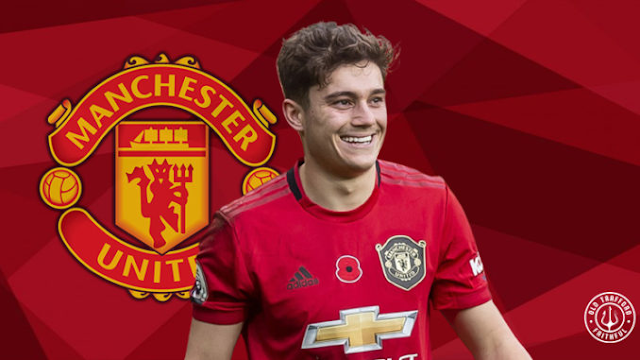 Manchester United Football Club have to finish the job against Granada at Old Trafford tonight. Despite being 2-0 up with suspensions and injury issues to deal with, you’d think that the Reds have more than enough quality to get the job done.

There has been some good news, with United being given a late injury boost. While speaking to official channels today, Solskjaer would confirm that Daniel James is back in training, while he should be ‘available’ to play some part if needed.

“Dan James is back. He trained on Wednesday so he should be available. Of course, we’ve lost a few through suspension for this game against Granada.” Solskjaer told in-house media today.

The importance cannot be understated. With Marcus Rashford practically playing on one leg of late, this means the Baby Faced Assassin can actually give the Englishman some time off and opt for the Welshman instead.

James has actually been pretty good for the Reds of late. As a sub in the late-game situation, or someone who can be used as a rotational option, he’s a decent player to have in and around the squad.

In a game where Granada are going to have to come out and attack, James’ ability on the counter could well catch out our Spanish opponents as he absolutely loves that space in behind.

Obviously, it’s all about getting the job done this evening. If United can comfortably get through, those suspensions may well turn out to be a blessing in disguise as the likes of Harry Maguire, Luke Shaw and Scott McTominay are all getting the best part of a week off – which could be crucial for our end-of-season run-in.